Somalia: The Cases of COVID-19 Rises to 60 in Somalia 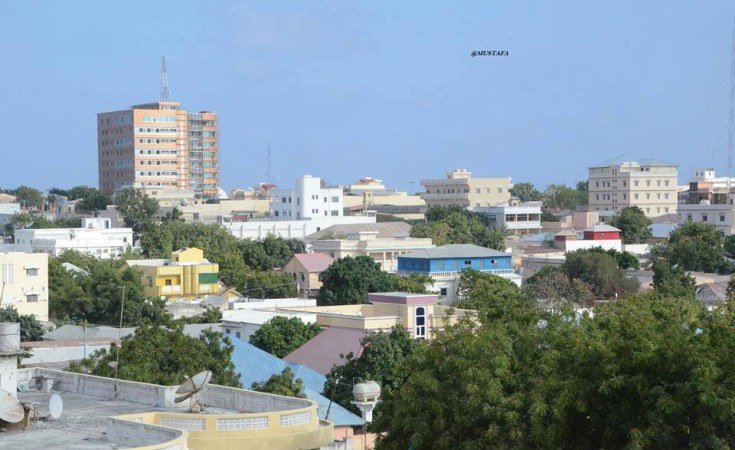 Health Minister Fowsiya Abikar said 32 of the new cases were registered in the capital, Mogadishu, while Hargeisa and Borama cities in the breakaway region of Somaliland recorded two cases and one case respectively.

The minister revealed that 52 of the patients were in stable conditions and are in self-isolation in their homes, two are being treated in Martini hospital in Mogadishu while another is under the care of a facility at Halane UN camp in the capital.

The huge spike in the COVID-19 infections is worrying for the Horn of Africa nation due to its weak healthcare system.

Minister Fowsiya called on the public to observe social distancing and stay in their homes unless they are going out for a very important reason. 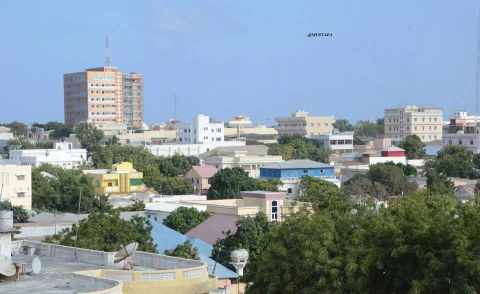 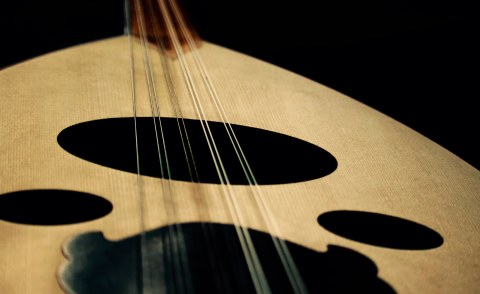 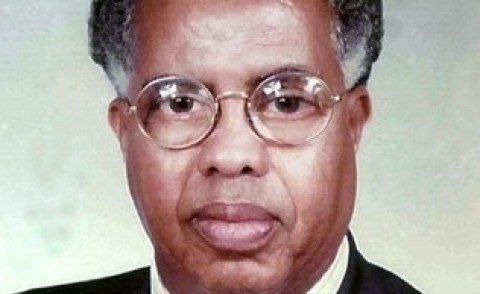 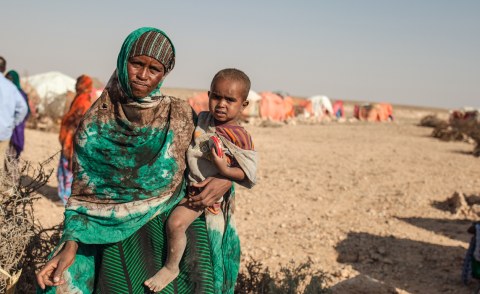 UN Sounds Alarm Over Somalia Refugee Situation
Tagged:
Copyright © 2020 Shabelle Media Network. All rights reserved. Distributed by AllAfrica Global Media (allAfrica.com). To contact the copyright holder directly for corrections — or for permission to republish or make other authorized use of this material, click here.