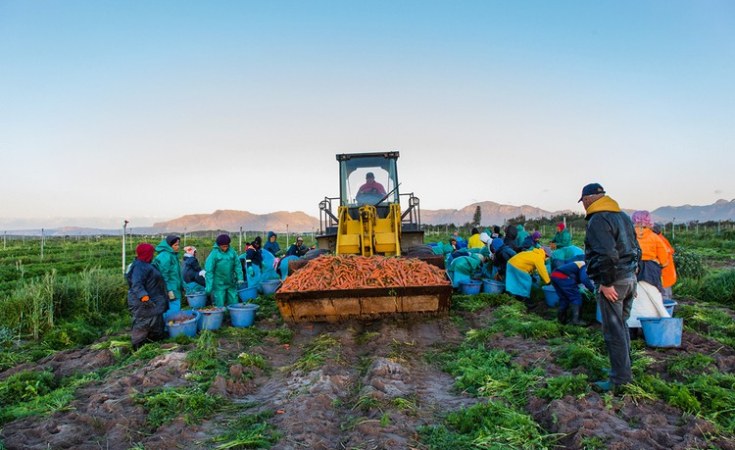 About one million individuals in Ethiopia have been affected by the Desert Locust invasion and require emergency food assistance, a newly released joint assessment on the Impact of Desert Locusts on Food Security and Livelihoods in Ethiopia said. Of these, about 390 000 are in Somali, 360 000 in Oromia and Dire Dawa city (combined), 100 000 in Afar, 72 000 in Amhara, 43 000 in Tigray and 13 000 in Southern Nations, Nationalities, and Peoples (SNNP) regions.

The Assessment was conducted by the Government of Ethiopia, Food and Agriculture Organization of the United Nations (FAO), other United Nations agencies and Non-Governmental Organizations that are part of the Agriculture Taskforce, the Integrated Food Security Phase Classification (IPC) Technical Working Group and the Food Cluster.

The objective of the Assessment was to establish the impacts of the Desert locusts on livelihoods and food security of the population in the most-affected zones and Woredas (districts).

Fatouma Seid, the FAO Representative in Ethiopia said "as we strive to control the Desert Locusts, it is critical to protect the livelihoods of the affected population especially now that the situation is compounded by the COVID-19 crisis". She added that as soon as conditions permit, FAO will continue to assist farmers and pastoralists with agricultural inputs and cash transfers.

According to the Assessment findings, Desert Locusts damaged about 200 000 hectares of cropland and caused a cereal loss of over 356 000 MT. Sorghum was the most affected cereal with 114 000 hectares damaged, followed by maize at 41 000 hectares and wheat at 36 000 hectares. Oromia region was worst affected with total cereal loss of 123 000 MT, followed by the Somali region at 100 000 MT while the Tigray region recorded 84 000 MT cereal loss. The majority of the assessed households either had no or very limited cereal food stock barely a month after completing Meher (September - February) crop harvest.

Up to 1.3 million hectares of pasture and browse were affected. Communities estimated 61 percent reduction in the pasture in the Somali region, 59 percent in Afar, 35 percent in Dire Dawa and SNNPR, 31 percent in Oromia.

The Assessment found that cereal prices had increased soon after harvest (in February 2020) by about 50 percent from 2019 yet about 25 percent of households were relying on markets for food. Livestock prices were stagnant. The sale of livestock was likely eroding the resilience of livestock keepers particularly in Afar, Somali and Oromia regions where the trend was observed.

In the seven days prior to the assessment, about two thirds of the households reported consuming less than three food groups compared to seven as recommended by nutrition experts. This means the nutrition for the household members is compromised. Up to 97 percent of households in the Afar and 74 percent in both Somali and Oromia consumed three or fewer food groups.

In addition to responding to the immediate food needs of the affected population, the Report recommends strengthening national Desert Locust Early Warning, information sharing mechanisms, and control capacities. It calls for sustainable humanitarian assistance to the existing caseload in the context of the prevailing COVID-19 crisis. Furthermore, it calls for conducting a comprehensive food security and Nutrition Survey in June 2020, to produce IPC analysis on the impact of Desert Locusts, seasonal food insecurity and impact of COVID-19.Heavy rainfall creates favorable breeding conditions in the Somali region. FAO Dispatch/AS.

Why Smallholders Aren't Excited By the Latest 'Green Revolution' 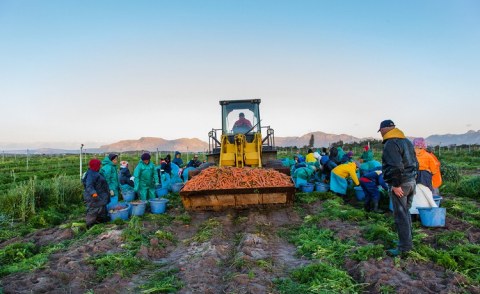 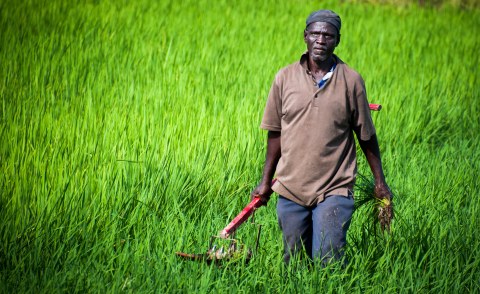 Tech Startups in Africa Aim to Curb Food Shortages from COVID-19
Tagged:
Copyright © 2020 Addis Standard. All rights reserved. Distributed by AllAfrica Global Media (allAfrica.com). To contact the copyright holder directly for corrections — or for permission to republish or make other authorized use of this material, click here.