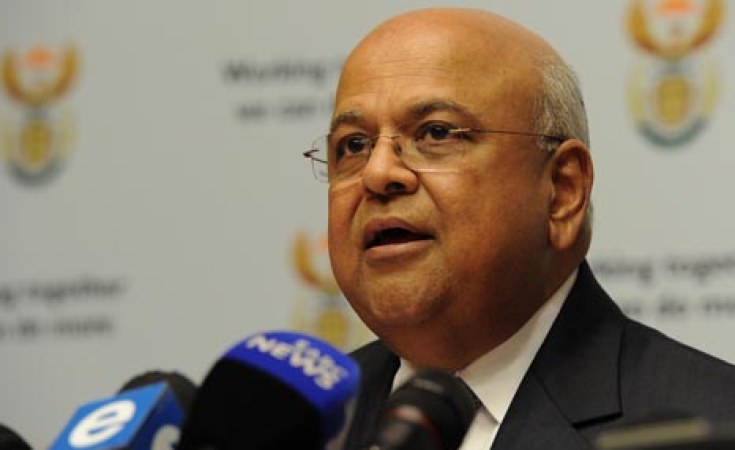 As the government considers permanently shutting down SAA, the Department of Public Enterprises has rejected a request by the airline's rescue practitioners for a further R10 billion to fund the ongoing business rescue process.

The current travel ban and five-week lockdown in response to the Covid-19 pandemic probably means SAA has run out of the R5.5 billion it got from a consortium of commercial banks and the Development Bank of South Africa (DBSA) to fund its rescue.

The rescue team did warn that the R5.5 billion would be spent by 31 March 2020 and the airline could not generate revenue from ticket sales with operations suspended due to the travel ban.

On 2 April, rescue practitioners Les Matuson and Siviwe Dongwana asked the Department of Public Enterprises for additional R10 billion in post-commencement finance, which would allow SAA to continue operating while a final business rescue plan was finalised. SAA's cash crunch has seen the rescuers twice ask for an extension to the deadline for publication of the...

South Africa's Medium-Term Budget Leaves Most Cold
Tagged:
Copyright © 2020 Daily Maverick. All rights reserved. Distributed by AllAfrica Global Media (allAfrica.com). To contact the copyright holder directly for corrections — or for permission to republish or make other authorized use of this material, click here.