Ghana: The Corona Virus and Other Viral Pandemcs in the Light of Islamic Meat Eating Prohibitons (I) 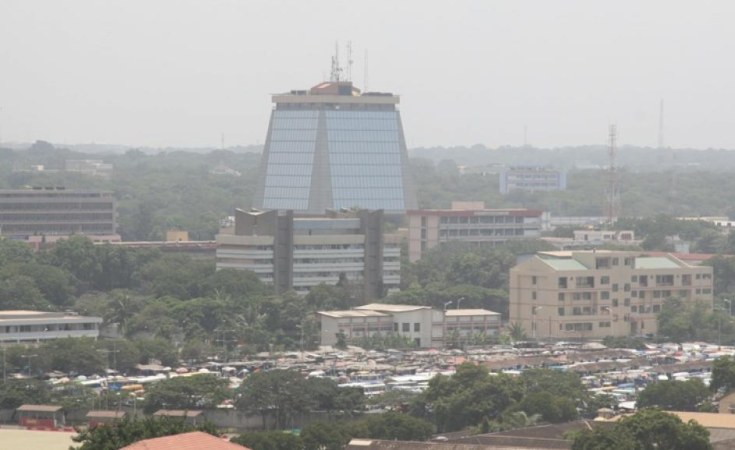 What is increasingly becoming certain about the ongoing Corona virus pandemic is that bats are the most probable carriers from which the disease was spread from China to the rest of the world. Let us seize this opportunity to discuss this observation and subsequent pandemic in the light of Islamic meat eating prohibitions.

Of the three microorganisms (fungus, bacteria and vira) the most difficult to eliminate is the virus (singular). This is attributed to the infinitesimally small size of this dangerous agent and to the fact that it does not live in isolation. Measuring averagely, some 30mm (0.0000000 3mm) in diameter they are beyond detection by human eyes. They are best observed in high resolution electron microscope. Viruses are about 6,000 times smaller than the average size of cells and about 100 times smaller than that of bacteria. Being vanishing so small, the existence of virus continued to evade detection by scientists till the end of the 19th century. Simply because, being so small, they could easily pass through fine-pored filters used in removing bacteria from solutions. It was in the course of investigating the tobacco mosaic disease in 1933 when Wendell Stanley of the Rockefeller Institute (USA) succeeded in crystallising the virus that cause the disease.

Studies were then conducted to reveal the following scientific fact about it. That the virus are strands (thin pieces) of nucleic acid (RNA,DNA) encased (wrapped) in a protein. RNA (Ribonucleic acid) and DNA (Deoxyribonucleic acid) are the blue print of life. For funga, bacteria and vira their RNA and DNA are very simple molecules. Compared to that of complex organisms like humans and animals. Bacteria and viral DNA and RNA are often used to conduct studies.

Further studies have revealed that the virus can only replicate (reproduce) in cells of hosts by making use of the latters cellular machinery. For this reason scientists regard them as lacking independent existence. And it is this behavior of virus that makes their elimination very difficult. Being incorporated in cells, you are likely to kill the cells by the time you kill the virus. They exist in almost every organism, not necessarily as harmful agents. They are very specific in the type of cells in the host body that they attack and infect. The first condition for such an attack is that the target cell must have an attachment molecule called receptor, to which it can attach itself and then enter into the cell. Secondly, the cells they infect must contain enzymes and other molecules that they require to enable them reproduce by replication. After reproduction in the cells the new vira (babies) are released from the cell, thereby destroying it. As more and more cells are destroyed in the host (human, animal) the latter approaches fatality point. In response to this attack the immune system of the host releases molecules (antibodies) to fight the invasion. Generally, the immune system tend to make the host body more and more inhospitable to the attack. This account for why in viral disease the host body becomes hot (temperature rise), pains and inflammation, increasing mucous secretion. In general viruses can enter into any cell once the latter has the appropriate attachment molecule. Inside the cell it may replicate or not. When a virus infects a cell and reproduce without causing diseases it is said to be a reservoir. From this reservoir it infects other hosts and spread subsequently. Often one of the primary aims of researching into viral and other microbial infections is to determine the reservoir from which the viruses emerge. Once this is known scientists try to eliminate the disease by destroying it at its root, namely the reservoir, which is reasonable and very logical. However, in a significant number of cases scientists have not been able to determine reservoirs.

Let me clarify this reservoir concept by sitting specific examples. For example deadly rabies is caused by the rhabdo virus while its reservoir comprises dogs (domesticated), foxes, wolves, coyotes (wild dogs) . When a human being is bitten by a rhabid dog (suffering from rhabies) it introduce the virus into the host. Once inside the host body it attacks appropriate cells and sets into motion the drive towards fatality. When development of the disease reaches the stage of hydrophobia, when the patient begins to bark like the dog whenever it sees water, the patient must certainly die. Fortunately, there are effective vaccines to combat rabies these days, hence the need to report the dog bite to a medical doctor soonest after a bite. By vaccinating all dogs suspected to be carrying the virus, the latter can be eliminated. Another example of a reservoir comes from the deadly influenza that caused 20 million death all over the world between 1918-1919. It is caused by the influenza virus. Its reservoir comprises Asian ducks, chicken and pigs. The virus usually attack the mucous-cells lying the inner part of the nose, throat and lungs. In response to such attacks the immune system of the body, as pointed out, cause inflammation of the cells of the inner layer of the nose, release more mucous fluid, leading to stuffy nose and lungs filled with fluid. In such a condition the lungs cannot deliver oxygen to the rest of the body and the patient dies. According to epidemiologists, experts who study and track down the spread of diseases, the reservoir is wild ducks from where the virus was carried to domesticated ducks. Pigs would then eat the droppings of the domesticated duck and get infected. When pigs are eaten by humans they get infected and develop the deadly flu.

In the same vein the deadly bubonic plaque caused by Yersinia pestis bacteria has the black rat and squirrels as it reservoir. When bitten by a flea from the rat's body humans develop the deadly plague. Similarly, Lyme disease is caused by the bergdogferri bacteria, whose reservoir comprises ticks, deer, small rodents. Bats are reservoir of hendra virus. When they give birth to their young ones in barns they release fluid very rich in the virus. Horses get infected when they eat fodder onto which the viral containing fluid has dropped. These are the transformed finally to horse trainees.

Similarly, fruit bats also transmit nipah virus to pigs. Pigs then transmit the virus to humans during slaughter and processing of their meat, and develop encephalitis disease in which the brain is inflamed. The current corona virus disease, from most reliable sources, originates in the species of bat called chrysanthemum. Snakes get infected when they eat the latter. When human (Chinese) ate the snake they get infected. Through touch, sneezing, coughing, running nose the disease spread from man to man.

But from the above discussion it is clear that the following species of wild life are carriers and reservoirs as well: Birds, bats, wild geese. Carnivores: dogs, wild dogs, foxes coyotes. Amphibians: snakes, Rodents: rats, squirrels. And finally wild and domesticated pigs. In Ghana a ground-squirrel called Ammokua in Twi is known to be very deadly when it bites.

Deadly diseases are carried by birds and animals that we live with in the environment. Hence the need to be extra careful about the meat we eat. 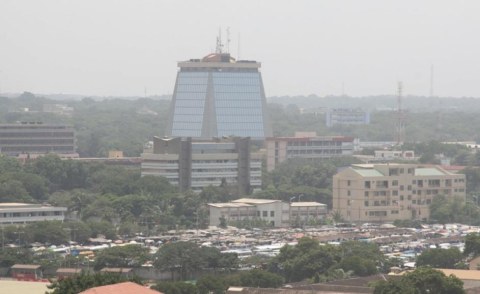 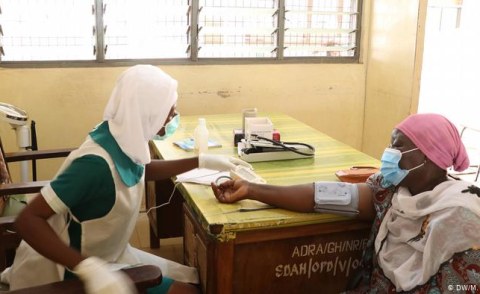 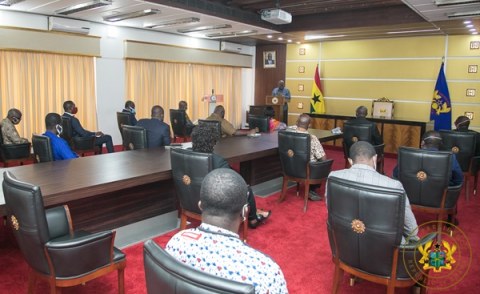