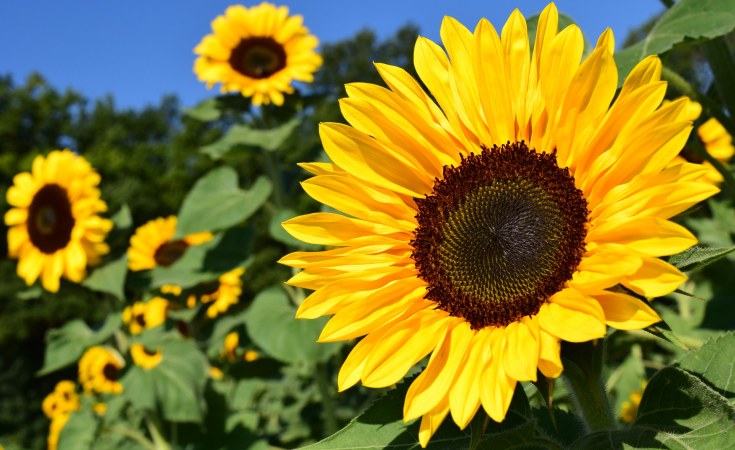 AMSTERDAM - Among its many other effects, the coronavirus pandemic has cut deeply into flower sales. This is being felt in the Netherlands, the center of the global horticulture industry, and in East African flower exporting countries like Kenya and Ethiopia, where tens of thousands of jobs are increasingly in danger.
Aalsmeer, just outside of Amsterdam, is home to the world's busiest flower auction, where thousands of flowers are purchased each day and shipped all over the world.
But since the coronavirus pandemic began, flower sales have dropped by 50 percent, says Michel van Schie of the Royal Flora Holland company.

"This is also the period with the most important days for the flower industry like Valentine's Day, International Women's Day, Mother's Day," van Schie said. "The crisis which we are now facing couldn't have come at a worse moment than this. Not only there were a lot of unsold flowers, but the flowers that were sold were also sold for very low prices."

That is bad news for Africa's leading flower-growing countries, Kenya and Ethiopia.
Flower exports add about $1 billion annually to the Kenyan economy. But with demand falling sharply, Kenyan exports have dropped by about two-thirds in recent weeks, costing the industry and the country millions in revenue.

Hosea Machuki, CEO of the Fresh Produce Exporters Association of Kenya, says the situation is critical.
"And we just hope that when it's all done, that the industries and the companies that are involved in the horticulture industry will be able to spring back to life, or at least continue their business and to keep their employees," Machuki said. "We have about 350,000 Kenyans directly employed and at the moment about 200,000, they're likely to lose their jobs on account of loss of business."

Neighboring Ethiopia is the second-largest African flower exporter, and the horticulture sector is the country's fourth-largest in export earnings. But because of COVID-19, Ethiopia is exporting only about 20 percent of its usual volume.
Frank Ammerlaan, a Dutch flower farmer in Ethiopia, says he noticed the effects immediately once Europe was hit with the coronavirus.
"Majority of our sales stop suddenly. And that's because of shops in Europe being closed, borders being closed and logistics to give priority for food items and other essential items. So it was a big shock for us," he said.

Ammerlaan employs about 1,000 people and usually exports two million stems a week to the Dutch flower auction, but business has dropped by 30 to 40 percent.
To prevent the Ethiopian flower industry from collapsing and to keep foreign exchange flowing into the country, the government has designated the sector as essential – meaning its companies and its estimated 150,000 workers can keep operating despite the state of emergency measures.