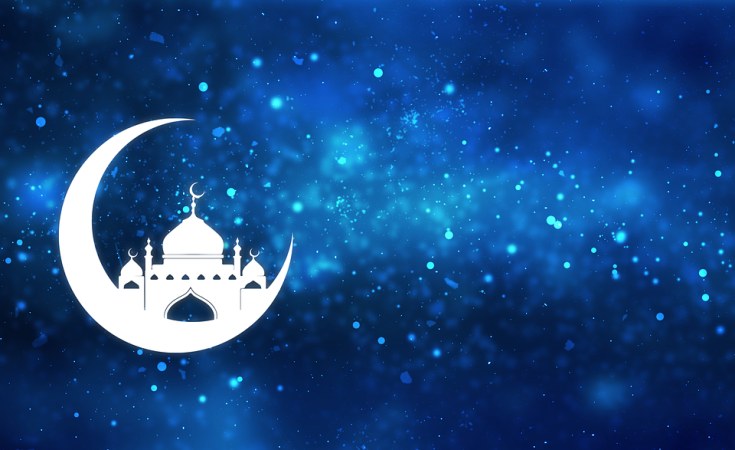 This year's Ramadan - expected to start on April 23 or 24 depending on moon sighting - will, no doubt, look very different for Muslims due to coronavirus pandemic ravaging the globe.

Ramadan marks the month when the Qur'an was revealed, and is marked by a month-long fast. Muslims are required to spend a period of 30 days abstaining from food and drink, including water, during daylight hours, as a means of celebrating and reflecting on their faith. Those observing the fast are encouraged to read the Qur'an, which is also recited at the Taraweeh, special nightly prayers that are held throughout the month.

How will prayers be affected?

But the coronavirus pandemic has put a damper on religious practices around the world, as governments ban large-scale gatherings and close contact to prevent the spread of the disease. Muslim communities globally have had to take measures to curb virus spread. Mosques have been closed, religious gatherings banned and congregational prayers temporarily suspended. Iftar, which means "breaking the fast", is traditionally a meal shared with extended family and friends. However, lockdown restrictions mean this won't be possible, while the Eid-ul-fitr celebration will likely be kept to a minimum.

The federal government has cautioned Nigerian Muslims to avoid crowded social and religious gatherings during Ramadan. "We are not in normal situation and we can see the Saudi Arabia suspending the lesser hajj (Umrah). We just have to make adjustments and adapt. This is an appeal to the Ulamas and religious leaders to spread this message," said the national coordinator of the Presidential Taskforce Force (PTF) on COVID-19, Dr Sani Aliyu, said.

Similarly, Nigeria's top religious body said Muslims may be asked to observed Taraweeh and other congregational activities associated with Ramadan at home."NSCIA has fully identified with all the measures put in place by the Federal Government and health authorities to combat COVID-19 pandemic, with social distancing playing a major role," the Director Administration of Nigerian Supreme Council for Islamic Affairs (NSCIA), Alhaji Yusuf Nwoha, told Daily Trust.

He said if the lockdown was not relaxed before Ramadan, NSCIA would insist that Muslims observe Taraweeh in their homes as the five daily prayers are currently being observed.

Saudi Arabia has announced that it will suspend the special nightly 'Taraweeh' prayers, Al Riyadh reports.

The Saudi Ministry of Islamic Affairs, Dawah and Guidance said in a statement on Sunday that the Taraweeh prayers will be performed at home, as the suspension of prayers at mosques across the kingdom will not be lifted until the end of the pandemic.

"We ask Allah the Almighty to accept Taraweeh prayers whether held at mosques, or homes, which we think is better for people's health," the report quoted Saudi Arabia's Minister of Islamic Affairs, Abdul Latif Al Sheikh, as saying. Also, Jordan has announced that performing Taraweeh prayers in mosques will be banned during Ramadan this year, state news agency Petra reported on Tuesday.

The Minister of Awqaf and Islamic Affairs Mohammed Khalailah said "We have been praying the obligatory prayers at homes and will pray the Taraweeh also at homes to exercise caution as we, along with the entire world, are facing a dangerous pandemic," Khalailah said. Palestinian Mufti Sheikh Mohammed Hussein announced on Wednesday that Muslims must hold prayers during Ramadan at home and not in mosques to curb the spread of COVID-19.

Egypt's mosques will remain closed until no new coronavirus cases are detected, a statement by the religious endowments ministry read.

"The closure of mosques and suspension of congregation prayers continues to be applied until the reason for the closure no longer exists and no new cases are reported," the ministry said on Wednesday.

It added that holding Friday congregations despite the closure is "wrong, a sin," and an encroachment on religion and the state.

No Ramadan bazaars in Malaysia

Malaysian Senior Minister Datuk Seri Ismail Sabri Yaakob yesterday said that the government will not allow any sort of bazaars, including e-bazaars or e-iftar, during Ramadan. The government "has decided that any type of business in regards to bazaars or Ramadan stalls including in the form of e-bazaar, e-iftar, 'drive-thru' or order-and-collect are not allowed," he told a press conference yesterday.

Iftar meals will be directly delivered to those in need in the UAE this year, rather than being served at Ramadan tents or at mosques, charity organisations said on Wednesday.

The change in delivery approach was made necessary to avoid crowding in areas, which is banned as part of measures to stop the spread of coronavirus. This is the first time Ramadan tents that fed the low-income workers is being abandoned since the formation of the UAE.

No joint iftar in Canada, Indonesia

"Due to social distancing we won't be congregating in our mosques, there will be no community dinners but it will give us an opportunity to engage in self discovery," Sheikh Fayaz Tilly, senior imam at Calgary's Akram Jomaa Islamic Centre in Canada told CBC. Indonesian Religious Affairs Ministry asked people not to hold gatherings and adhere to the physical distancing policy during the holy month.

The minister, Fachrul Razi, said in a statement also advised Muslims not to perform itikaf (seclusion in a mosque) and recommended that officials collect zakat door-to-door.

Turkey's top religious body on Tuesday called for social distancing during the Muslim holy month of Ramadan to stem the spread of coronavirus. In a statement, the Directorate of Religious Affairs said: "Iftar [fast-breaking] gatherings should be avoided with relatives, neighbors, and friends." 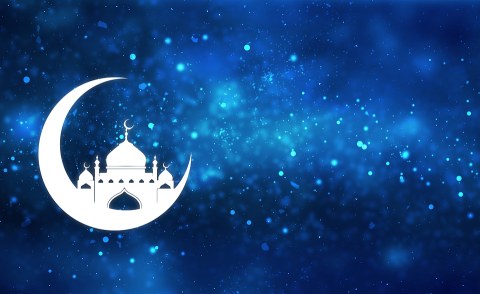 COVID-19 Testing and Nigeria's 36 States - The Key Challenges
Tagged:
Copyright © 2020 Daily Trust. All rights reserved. Distributed by AllAfrica Global Media (allAfrica.com). To contact the copyright holder directly for corrections — or for permission to republish or make other authorized use of this material, click here.