Liberia: Legislature Approves State of Emergency, Extends It to 60 Days 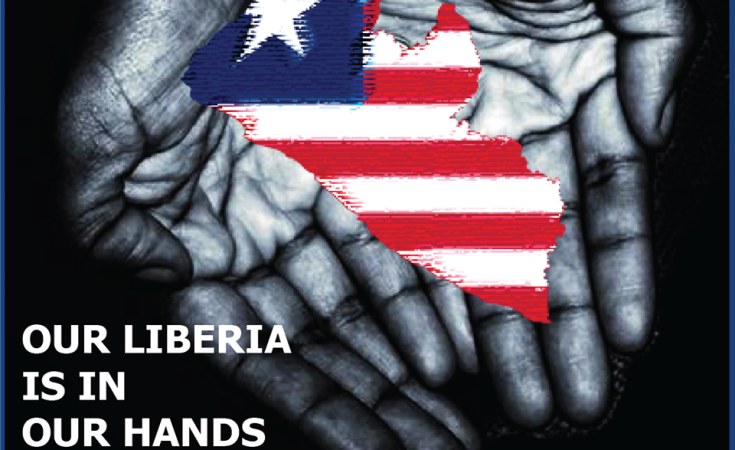 Facebook/NEC Liberia
The Supreme Court in Liberia has halted the second runoff elections that were to be held on the 7th of November following a petition to look into the first round of elections.
FrontPageAfrica (Monrovia)
By Henry Karmo

Monrovia — The Legislature has approved the state of emergency declared by President George Weah - extending it to 60 days rather than the 21 days declared by the President.

The Legislature in a joint resolution also approved the President's US$25 million stimulus package, but with an agreement that would be disbursed through a recast budget.

The joint resolution also calls for every citizen to wear face mask when leaving their homes and as proffered by the President.

The Legislature also called for an emergency relief fund to be funded through voluntary private donation.

The joint resolution further calls for the Speaker of the House of Representatives and the Pro-Tempore of the Senate to set up committees to oversee food and water supply. It also prioritizes the health sector in all fifteen counties and a President's Tax Policy and Administration Stimulus Program.

In an interview with reporters, the Pro-Tempore, Senator Albert Chie, said there was no proposal from the President seeking 25% reduction of salary for the private and public sectors. He said, it was a suggestion from a Senator, but was not considered.

"There are many issues that will be dealt with in the recast budget, but there is no plan that government will be able to pay civil servants for two months upfront but what I can guarantee is that people salary will be paid regularly and on time during these period of stay home," he said.

When members of both Houses of the Legislature began the debate over President George Weah's ambitious plan for the state of emergency on Wednesday, issues of transparency and accountability were the order of the day as some lawmakers expressed their readiness to put their oversight responsibility to the test.

"With a struggling economy, transparency and accountability must be the focus of our oversight responsibilities," said Sen. Nyonblee Karnga-Lawrence (Liberty Party, Grand Bassa).

The highlight of the President's plan features a US$25 million to support food distribution to households in designated affected counties for the period of 60 days, an electricity and water support during Stay-at-Home Program; Market Women and Small Informal Petty Traders Bank Loan Program, a government domestic debt program and a President's Tax Policy and Administration Stimulus Program.

Liberia Extends COVID-19 State of Emergency for Another 30 Days
Tagged:
Copyright © 2020 FrontPageAfrica. All rights reserved. Distributed by AllAfrica Global Media (allAfrica.com). To contact the copyright holder directly for corrections — or for permission to republish or make other authorized use of this material, click here.