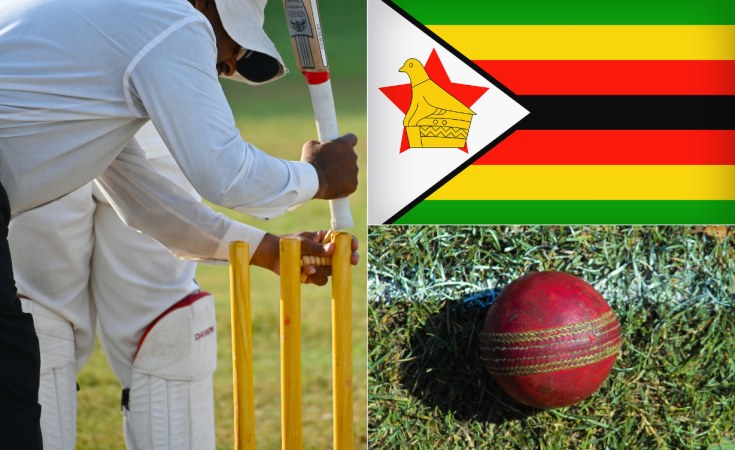 From Duncan Fletcher to Prosper Utseya, Zimbabwe has produced cricket captains who also became coaches of repute during the last 40 years.

Apart from coaching leading national cricket teams such as India and England, Zimbabwean talent has been paraded literally everywhere.

Zimbabweans have provided the technical expertise in top leagues such as the IPL, Pakistan Super League, English County cricket and the Caribbean Premier League.

The country has had 20 One Day International captains since 1983 when it was accorded Associate Membership by the International Cricket Council.

He had two stints as Zimbabwe captain, leading them to their first Test victory against Pakistan in 1994-95, and then becoming the first Zimbabwean to lead a Test tour of England, in 2000. He led Zimbabwe in 52 ODIs, won 12 and two ended in ties.

The 51-year-old former batsman has travelled the length and breath of the globe ever since he hung his bat.

Among his notable achievements as coach was leading the England national team's recovery between 2009 and 2014.

Because of his excellence, he also worked for the England and Wales Cricket Board as the technical director.

His success in the Ashes tour rates him among England's best after beating bitter rivals thrice in the prestigious duel.

During his tenure as team director in 2009, England won The Ashes, beating Australia by two Test matches to one.

Flower also won the 2010 ICC World Twenty20 tournament with England and was subsequently appointed Officer of the Order of the British Empire (OBE).

England claimed the number one ranking in Tests and in the same year was awarded the 2011 Coach of the Year in the BBC Sports Personality of the Year awards.

Flower was recently named as St Lucia Zouks' new head coach for the 2020 CPL season. He has also been involved in Pakistan and in India with Panjub XI.

Alan Gardner of Cricinfo shared a balanced and honest opinion when Flower eventually left his job.

" Andy Flower, one of the most successful coaches in England's history, is to leave his position as team director after five years in the job.

"Flower, who took over in 2009, deserves to be recognised as one of England's most successful coaches, even if events in Australia suggested that his natural shelf life was coming to an end. He oversaw England's rise to the No. 1 ranking in all three formats, winning three consecutive Ashes series and the World Twenty20 during his time in charge."

"Flower, like Duncan Fletcher before him, ends on the lowest of notes but his reign will be remembered as a period of great success. Taking over from Peter Moores, after a damaging internal dispute that also cost Pietersen the captaincy, Flower improved England's fortunes in all three formats. "

Fletcher was also accorded the Most Excellent Order of the British Empire and was the first Zimbabwean to coach England and later on India.

As a player, Fletcher took Zimbabwe to victory in the 1982 ICC Trophy.

He was captain for only six ODIs after Zimbabwe were recognised by ICC soon after Independence.

His most famous achievement came in September 2005, when he became the first coach of the English team to win an Ashes series for 18 years when England secured 2-1 victory over Australia.

Grant Flower and Streak also had stints with the likes of Bangladesh, Sri Lanka and Pakistan as supporting staff.

But another Zimbabwe great Dave Houghton, who is currently the Head of Cricket at English County Side Derbyshire has also had a fair run as both player and coach.

He captained Zimbabwe in their first four Test matches and led the team in 17 ODIs.

He was regarded as one of Zimbabwe's best two batsmen in their Test history, alongside Andy Flower.