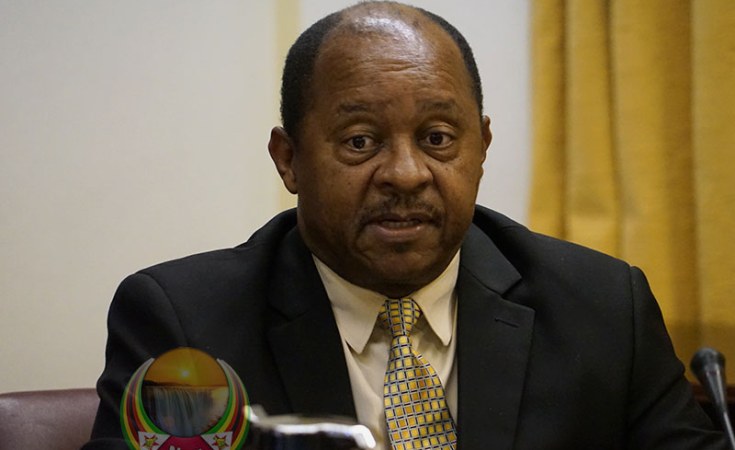 While the country turns all efforts and resources towards fighting the COVID-19 scourge, it has emerged malaria has claimed 131 lives since the beginning of April.

This was confirmed by the country's health ministry Sunday.

The negative development has sparked confusion among Zimbabweans with some claiming authorities could be erroneously treating COVID-19 as malaria deaths.

Reads the health ministry official Twitter handle, "The cumulative figures for malaria are 135 585 and 131 deaths.

In a shocking revelation, 18 690 malaria cases were reported last this week alone.

Of the reported cases, 1 935 according to the ministry were from under five years of age.

The deaths were reported from Mutoko district, Mashonaland East Providence, Mbire District among other areas.

Meanwhile, the country has 25 COVID-19 cases including 3 deaths and two recoveries.

Commenting on the issue in an interview with NewZimbabwe.com, Community Working Group on Health (CWGH) director, Itai Rusike said the government should provide regular updates to avoid mistrust.

"It is important for the government to provide regular updates on malaria cases and deaths in an open and transparent manner in order to avoid suspicion and mistrust from the general public.

"The spike in malaria deaths during COVID-19 pandemic calls for the government to enhance its commitment and support," he said.

Previous Story
Uganda Endorses Anti-Malaria Drug Under Clinical Trial to Cure COVID-19
Next Story
World Malaria Day: In The Face Of COVID-19, Urgent Opportunity To Save Lives From Malaria

World Malaria Day: In The Face Of COVID-19, Urgent Opportunity To Save Lives From Malaria