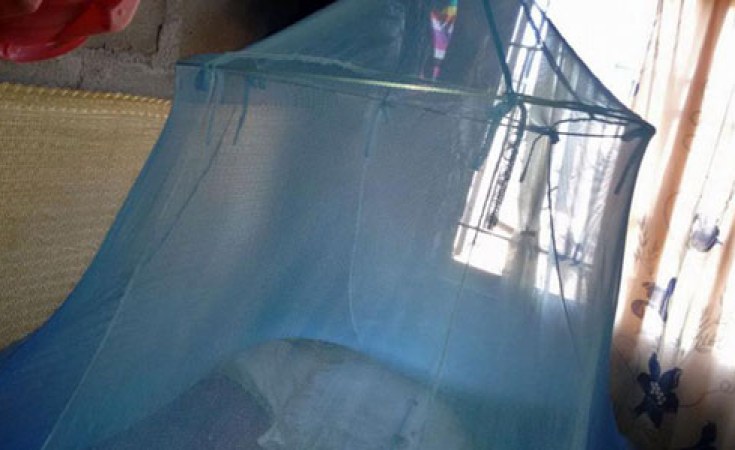 A song urging Cameroonians not to relent in the fight against malaria blasted through speakers Saturday — World Malaria Day — at road junctions and popular neighborhoods, as well as from publicity vans driving through Cameroon’s capital, Yaounde.

Dr. Daniel Etoundi of Cameroon’s public health ministry said health teams were being taken to every neighborhood to try to discourage patients from buying roadside drugs or resorting to African traditional healers for malaria treatment, because those can lead to severe health complications.

"If the product is toxic, the liver will be spoiled [destroyed]. Same with the kidney," he said. "Most of the products that we consume are eliminated through the kidney by urine. Now, if the drug is toxic, it will spoil the kidney function."

The Cameroon Ministry of Public Health reported that since March 5, when the first case of the coronavirus was reported in the central African state, many people with suspected cases of malaria or other diseases have refused to go to hospitals for fear they will catch COVID-19. As of Saturday, more than 1,500 cases had been confirmed in the country,  according to Johns Hopkins University statistics.

But medical doctors say 90 percent of Cameroon’s 25 million people are at risk of malaria, while 41 percent have an episode each year.

Dr. Dorothy Achu, coordinator of Cameroon’s National Malaria Control Program, said people should understand that although there is much government emphasis on the dangers of COVID-19, malaria remains the nation's major killer, especially of children.

Innocent Kuisseu, sensitization team member for the prevention of malaria, said members also were educating Cameroonians about how to protect themselves from malaria by systematically using insecticide-treated mosquito bed nets and visiting hospitals when they suspect they might have malaria. He said people should not think that anyone who has malaria also has COVID-19.

The International group Severe Malaria Observatory reports that malaria causes 22% of deaths occurring in health care facilities in Cameroon, and that 10% of deaths in children under 5 years old are linked to malaria.

Health officials in Cameroon blame the surge of malaria and COVID-19 cases on the fact that many people do not respect basic hygiene standards and don’t visit health facilities when they have early signs of either disease. They also say there are too many people who refuse to use treated mosquito bed nets.

Previous Story
6000 Household Targeted for Malaria& COVID-19 Awareness
Next Story
Mosquitoes Are Not on Quarantine, Govt Says as It Warns of Malaria

Mosquitoes Are Not on Quarantine, Govt Says as It Warns of Malaria