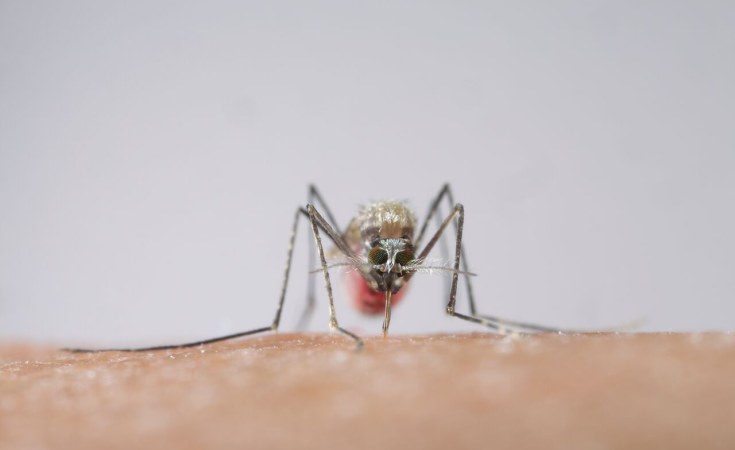 Luanda — Angolan Health minister Sílvia Lutucuta said Sunday in Luanda that malaria infection in the country has significantly dropped, in what she described as a ?historical decrease rate?, compared to the past three years.

Sílvia Lutucuta, who did not reveal the figure, said the drop owed to the sector's commitment to raise diagnostic capacity, increase of drugs and human resources.

Speaking at press conference on covid-19 update statistics, the minister reiterated the government's commitment to address other diseases, despite its engagement in dealing with covid-19.

"Therefore, malaria is not out of control," said the minister, in a press conference on covid-19, which increased to 26 cases, all imported.

Statistics indicate that in 2018 more than 2.5 million cases of malaria were recorded in Angola, which resulted in 3, 364 deaths, alarming figures in view of the number of inhabitants of the country, estimated at more than 25 million people .

World Malaria Day was instituted in 2007, during a session of the World Health Organisation (WHO) Assembly. The goal is to remember the existence of malaria and encouraging the global effort to fight the disease.

Previous Story
Mosquitoes Are Not on Quarantine, Govt Says as It Warns of Malaria
Next Story
Malaria Vaccine Pilot One Year On - New Vaccine Could Boost Kenya's Malaria Fight

Mosquitoes Are Not on Quarantine, Govt Says as It Warns of Malaria