Tanzania: Here Is Diamond's Side of the Story About His Breakup With Tanasha 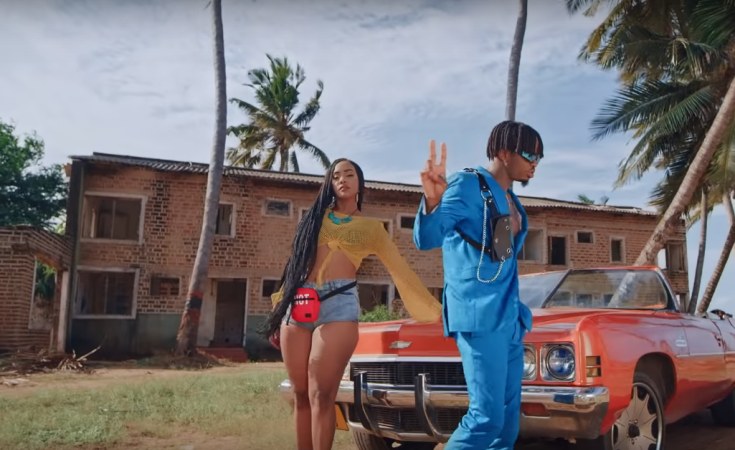 Tanzanian singer Diamond Platnumz has finally spoken out about his breakup with his baby mama, Kenyan singer Tanasha Donna.

Diamond, during a radio interview at Wasafi, said that their breakup was amicable and it is not due to cheating claims.

The Jeje hit maker says that they both wanted different things in terms of the future of their family and since they could not agree, they decided to take a break and think things through.

#DiamondPlatnumz Confirms what Really Led To His Break-up With #TanashaDonna.

Tanasha, he says, converted to Islam while they were still together and he is happy that she made the choice.

Tanasha and Diamond ended their one year relationship in February this year. They share a son together.

How Kenyans Are Making Diamond Super Rich
Tagged:
Copyright © 2020 Nairobi News. All rights reserved. Distributed by AllAfrica Global Media (allAfrica.com). To contact the copyright holder directly for corrections — or for permission to republish or make other authorized use of this material, click here.