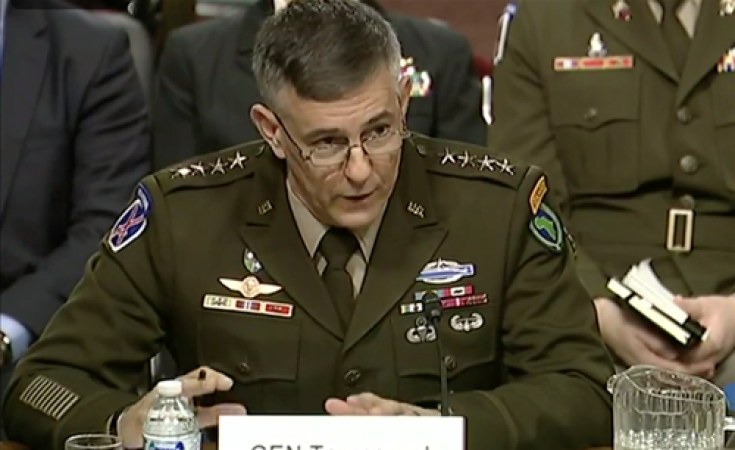 Reacting to the publication today of US Africa Command's (AFRICOM) first quarterly assessment of civilian casualties resulting from its operations in Africa, which acknowledges that two Somali civilians were killed and three injured in an air strike, Seif Magango, Amnesty International's Deputy Regional Director for Eastern Africa, said:

"This first regular public report acknowledging AFRICOM's role in civilian casualties is a welcome glimmer of transparency in more than a decade of deadly military operations that until now have been shrouded in secrecy. Now there must be accountability and reparation for the victims and their families - the US military has still neither contacted nor offered reparation to the families of any of the civilians it has admitted to killing.

"There also needs to be an analysis of a wider range of strikes than those covered in this report, which leaves out dozens of strikes by only looking at the period after 1 February 2019. A year ago, following a ground-breaking Amnesty International report, AFRICOM pledged to review all of its operations in Somalia to assess whether it had misreported civilian casualties, but it has still not made the results public.

"It's a positive step for AFRICOM to give bereaved Somali families the opportunity to self-report civilian casualties via its website. However, this will not serve the vast majority of impacted civilians who live in remote areas where smartphones are banned and internet access is poor. Alternative means should be made available, including through establishing a mechanism in Mogadishu to allow clan elders or elected representatives to speak on behalf of civilians whose loved ones have been killed by US air strikes."

Today's AFRICOM report reviews 91 air strikes it carried out in Somalia between 1 February 2019 and 31 March 2020. Out of 27 alleged civilian casualty incidents in that period - citing media reports as well as independent NGO reports from Amnesty International and others - the report "closes" 20 incidents and leaves seven open and under review. Among these are two covered in an Amnesty International investigation released earlier this month.

Through gathering extensive testimonial evidence and expert analysis of images and video from strike sites, satellite imagery, and weapons identification, Amnesty International has investigated nine separate cases since 2017 where US air strikes have killed a total of 21 civilians and injured 11 more. Some of these involved to apparent violations of international humanitarian law.

In contrast, AFRICOM has now admitted to a total of just four civilian deaths and three injuries in two incidents. 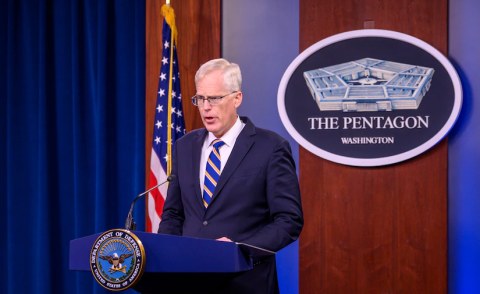 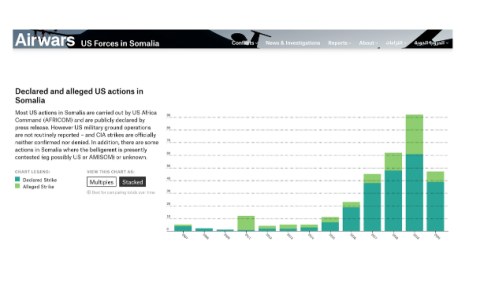 Ilhan Omar & House Leaders Press Africom on Somali Casualties
Tagged:
Copyright © 2020 Amnesty International. All rights reserved. Distributed by AllAfrica Global Media (allAfrica.com). To contact the copyright holder directly for corrections — or for permission to republish or make other authorized use of this material, click here.