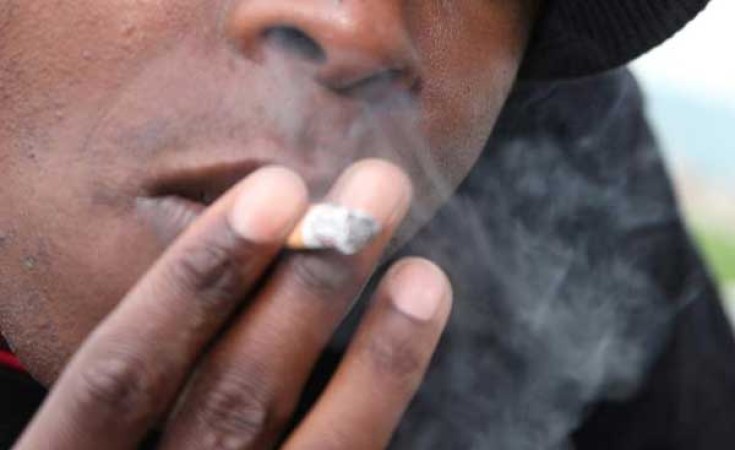 The Fair Trade Independent Tobacco Association (FITA) says it will launch an urgent application over the government's decision to again ban cigarettes.

"Consulting with our attorneys and senior counsel on the urgent court application first thing in the morning. Let a court of law adjudicate on this issue once and for all," it tweeted on Wednesday shortly after the announcement.

FITA's Sinenhlanhla Mnguni confirmed to News24 on Wednesday it would be taking legal action.

"We had previously taken steps in this regard, but there was then no need to go to court due to President Cyril Ramaphosa's announcement that the sale of cigarettes would be permitted.

"We will be consulting with our attorneys and senior counsel at 08:30 [on Thursday], and finalising our court application during the day to be served on the government as soon as reasonably possible," he said.

This after Cooperative Governance and Traditional Affairs Minister Nkosazana Dlamini-Zuma announced what will and will not be allowed when the level 4 lockdown is implemented on Friday.

Her announcement came days after President Cyril Ramaphosa said the sale of cigarettes would be allowed.

Dlamini-Zuma said the U-turn came after the government received more than 2 000 submissions from the public opposing the sale of tobacco products.

"Cigarettes affect the lungs, that's why you cannot smoke in public in this country even where there is no Covid-19.

"Besides the effects of tobacco on lungs and the way tobacco is shared, it does not allow for social distancing and encourages the spread of the virus."Dlamini-Zuma specifically raised an example made in one submission, where concerns were raised about spreading the virus in saliva, when one has to lick paper when rolling a "zol".

"The World Health Organisation has very clear indications about tobacco and its health hazards. Covid-19 attacks mainly the respiratory system, it is not insinuations, it is science," she said.

WHO Launches Campaign to Help 100 Million People Quit Smoking
Tagged:
Copyright © 2020 News24Wire. All rights reserved. Distributed by AllAfrica Global Media (allAfrica.com). To contact the copyright holder directly for corrections — or for permission to republish or make other authorized use of this material, click here.