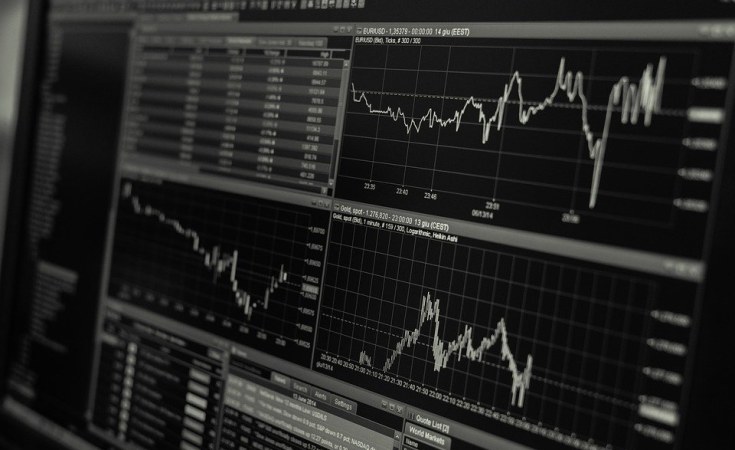 In a statement on Wednesday night, government said it noted the decision by the rating agency to lower South Africa's long term foreign and local currency debt ratings further into non-investment grade to 'BB-' and 'BB' respectively.

"Government is disappointed by S&P's decision to downgrade the sovereign rating at a time when South Africa is facing one of its most challenging times. Government welcomes, however, the revision of the outlook to stable from negative, and considers this an indication that the agency at least recognizes some of government's fiscal and monetary policy measures as strong points," said government in a statement issued by National Treasury.

The agency revised the outlook to stable from negative.

According to S&P, the downgrade is a result of COVID-19 related pressures that will have significant adverse implications for South Africa's already deficient growth and fiscal outcomes.

In addition, government continues to prioritise measures announced by President Cyril Ramaphosa, aimed at containing the spread of the virus and further acknowledges the negative impact COVID-19 has had on economic activity.

Treasury said government has announced a fiscal package amounting to R500 billion in responding to the pandemic.

In addition, on 23 April President Ramaphosa announced a gradual reopening of the economy from 1 May 2020, under strict conditions.

"This means that some businesses will be allowed to resume operations subject to extreme precautions to limit community transmissions and outbreaks. Now, more than ever, structural reforms need to be urgently implemented in order to get the economy moving in the right direction."

It added that tough decisions have to be made and collaboration between government, business, labour and civil society remains vital in order to contain the spread of the virus and ensure sustainable economic recovery.

Moody's Places Tunisia's B2 Rating On Review for Downgrade

COVID-19 Exacerbates Poverty Risks in Poorest Countries
Tagged:
Copyright © 2020 SAnews.gov.za. All rights reserved. Distributed by AllAfrica Global Media (allAfrica.com). To contact the copyright holder directly for corrections — or for permission to republish or make other authorized use of this material, click here.