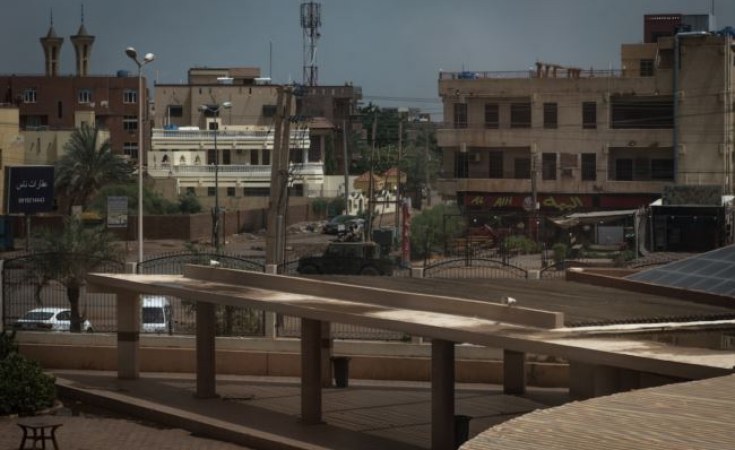 Officially, there have been 32 deaths and 39 recoveries. At least 10 per cent of those infected were health workers; nurses and doctors serving in hospitals treating Covid-19 patients.

Some hospitals are reportedly shutting doors on new admissions for fear of that they may have been infected with coronavirus.

On Thursday, the Ministry of Health said it was distributing the required personal protective equipment to public health workers, but admitted that the rising fears could collapse the health system in a fortnight.

Sudan's Minister for Health Akram al-Tom said on Wednesday that they were facing a severe shortage of life-saving drugs and protective clothing for medical staff in hospitals, isolation and screening centres.

He said medicines available at the supplies agency are enough for only two weeks, and that the main isolation centre in Jabra Hospital is full and needs maintenance.

"The country has entered a dangerous stage, and today I am not optimistic. The situation is tricky," Mr Al-Tom said.

In a press statement following the meeting of the Supreme Committee for Health Emergencies, the minister said all nationals stuck abroad will not be allowed back into the country until the coronavirus clears.

The Health Emergency Committee in Khartoum banned all gatherings during the holy month of Ramadhan, including mass breakfast and Taraweh prayers in mosques, and said they would punish violators.

Sudan's biggest problem seems to have been the delay in educating citizens on the dangers of large gatherings.

Sudanese regional states raised precautionary measures after 10 cases were confirmed in March. Although they imposed curfews in their jurisdictions they lacked the equipment to carry out tests.

By Thursday, 21 cases had been confirmed outside of the Khartoum state, which covers the capital Khartoum and the neighbouring city of Omdurman.

Among the reasons for the deterioration of health care institutions is the penalties resulting from placing the Sudan on the list of terrorist state sponsors since the mid-1990s, hampering importation of medical equipment.

The pandemic has revealed the extent of the damage of sanctions on the health infrastructure in the country.