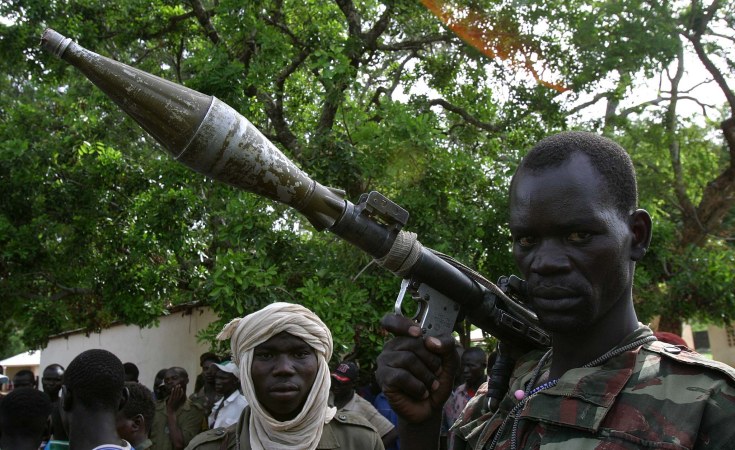 Bournemouth, UK — The violence is undermining a peace deal signed by rebel groups and the government last year.

Humanitarian workers told AFP that the fighting on Wednesday in the northern town of Ndele was caused by rival factions of the FPRC - one of the country's largest rebel groups - which split along ethnic lines in 2019 and have been clashing ever since.

Political tensions are meanwhile rising in the country ahead of presidential elections slated for December but which may be pushed back due to the coronavirus pandemic. There have been 64 confirmed cases of COVID-19 in CAR so far.

Some political leaders have suggested the current president, Faustin-Archange Touadéra, should have his mandate prolonged if elections are postponed. Opposition groups have called the proposal "unconstitutional".

The returns, after years in exile, of former rebel leader and ex-president Michel Djotodia and of the man he overthrew, François Bozizé, are also increasing tensions. In an interview with Radio France International this week, Bozizé refused to rule out running in the elections.

Fighting has eased in CAR since the peace agreement was signed, but roughly one in four Central Africans still remains either internally displaced or living as a refugee.