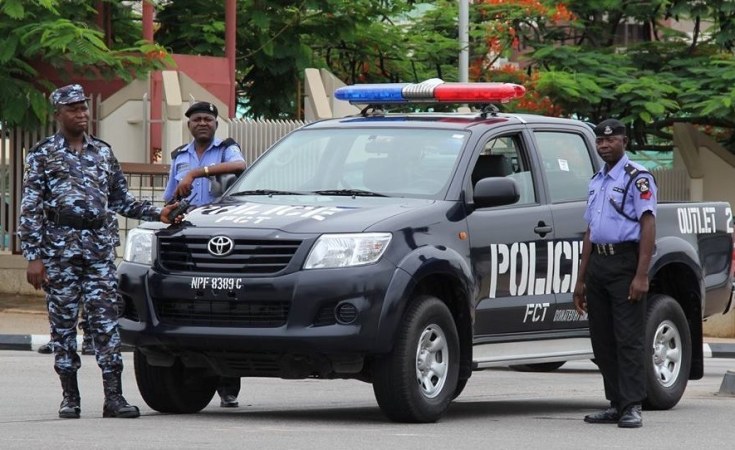 The Senate has urged the federal government to decentralise the Nigeria Police Force as part of efforts to tackle insecurity in the country.

The decentralisation of Police Force was part of the recommendations of the Senate Ad-hoc Committee on Nigeria Security Challenges which was considered and approved during plenary on Tuesday.

The Red Chamber had, on January 29, 2020, constituted the committee chaired by its leader, Senator Yahaya Abdullahi.

It urged the executive to direct the Ministry of Police Affairs and the Inspector General of Police to "decentralize the police command structure with operational and budgetary powers" vested in the zonal commands.

It also asked the Federal Government to set up Zonal Security Advisory Committees at each Zonal Command to advise on the security challenges facing each zone.

The composition of the Zonal Advisory Council, as proposed by the upper chamber, include; Governors in the Zone; Zonal AIG of Police; State Commissioners of Police in the Zone; State Directors of the Department of State Security Service; Zonal Immigration Officers; Zonal Customs Officers; and Representative of the Nigeria Security and Civil Defense Corps in the Zone.

Meanwhile, the Senate urged the Federal Government to direct the Ministry of Police affairs and the Inspector General of Police to immediately implement the Community Policing Strategy involving local stakeholders at the grassroots, and traditional rulers with a view to addressing local security challenges.

It asked the state assemblies to make necessary laws to legalize community policing to be established at the Local Government level.

It also called on State Governors to fund community policing from grants appropriated to each Local Government.

Senate Makes Recommendations on the Decentralising of Police 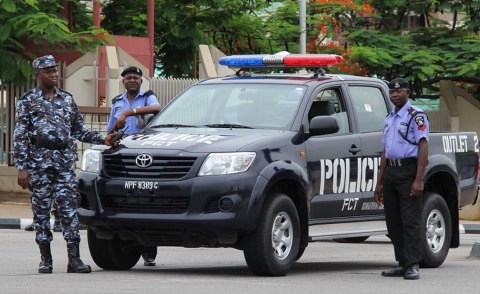 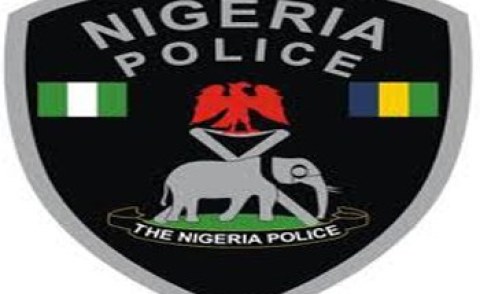 Buhari, Governors Accused of Losing Control of Nigeria's North
Tagged:
Copyright © 2020 Daily Trust. All rights reserved. Distributed by AllAfrica Global Media (allAfrica.com). To contact the copyright holder directly for corrections — or for permission to republish or make other authorized use of this material, click here.