South Africa: Even Presidents Can Change Their Minds, Says Ramaphosa About Cigarette U-Turn 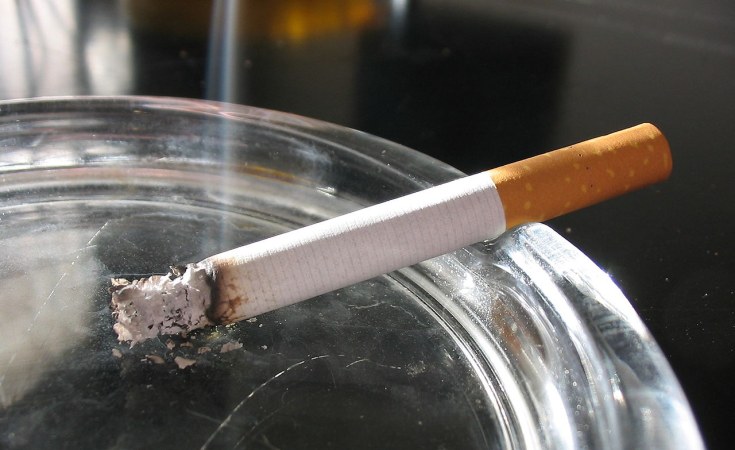 No one was trying to 'pursue any interests' by continuing the cigarette ban, President Cyril Ramaphosa said on Tuesday.

President Cyril Ramaphosa on Tuesday smiled away the continued "brouhaha" over a direct U-turn on the sale of cigarettes during South Africa's slightly eased Level 4 lockdown, saying there was "nothing wrong" with changing one's mind.

The president made the remarks while being doorstopped by journalists at the Royal Show Grounds in Pietermaritzburg. He had spent the day in KwaZulu-Natal, with Health Minister Zweli Mkhize, and his presidential entourage, going walkabout with Premier Sihle Zikalala to several facilities that form part of the province's Covid-19 response.

No one was trying to "pursue any interests" by continuing the cigarette ban, Ramaphosa said in response to questions, an accusation that had been levelled at cooperative governance minister Dr Nkosazana Dlamini Zuma, whose hatred of smoking is a matter of public record.

Dlamini Zuma has been accused of "undermining" Ramaphosa by saying cigarettes would still be banned under Level 4 lockdown regulations, despite the president saying six days earlier that the ban would be lifted.

Local cigarette manufactures under the Fair Trade Independent Tobacco Association are challenging the "unconstitutional" ban in...

Cigarettes and the Smoking Gun