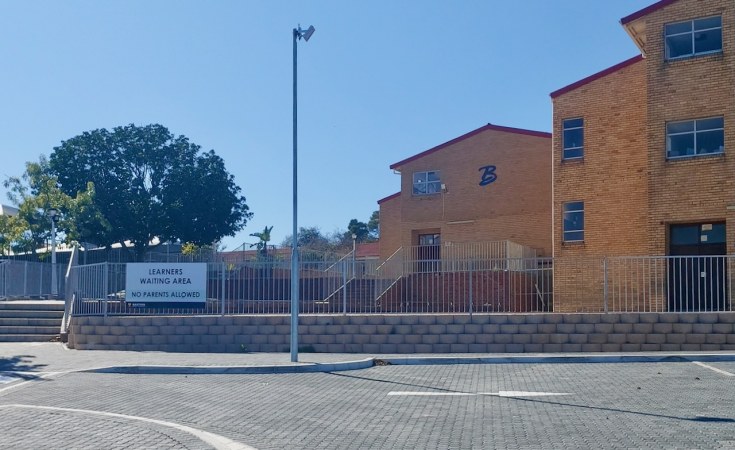 The Department of Basic Education has warned all schools against reopening prematurely.

The department said it was aware of some independent, private and public schools that were already preparing to reopen much earlier than required.

Spokesperson Elijah Mhlanga said some schools had even received pupils ahead of the schedule announced by Minister Angie Motshekga.

"In some schools, teachers have already been reporting for duty and parents' meetings have been held where plans were announced to have learners back in school in May. The premature reopening of schools is not permitted, as the department is still finalising coronavirus school compliance protocols.

"The uniform standards will be applicable in schools as part of the measures put in place to protect pupils and teachers, reduce infection and save the academic year.

"Regulations were published on 29 April, in terms of the Disaster Management Act which listed education services under Level 4, as permitted on a date and schedule yet to be announced to direct when schools may reopen during Level 4," said Mhlanga.

Mhlanga said, until such date and schedules are determined, all schools including independent schools must remain closed.

Motshekga has already indicated her plan on how schools would reopen and, until a final decision is made, no school may open.

Motshekga earlier announced that office-based workers would gradually return to work from 4 May, school management teams to go back on 11 May, and teachers on 18 May.

The proposed date to start the gradual return of pupils is 1 June 2020.

Next week, Motshekga is expected to brief the National Coronavirus Command Council about her enhanced recovery plan for basic education based on inputs and feedback received thus far.

Previous Story
What the Shifting Evidence On COVID-19 Means for School Reopenings
Next Story
Back to School - Is Now the Right Time?

What the Shifting Evidence On COVID-19 Means for School Reopenings

Back to School - Is Now the Right Time?