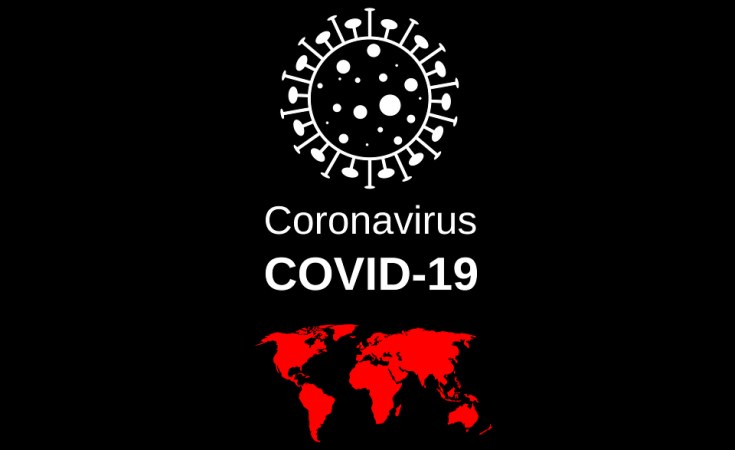 When in December 2019, COVID-19 which is caused by a new strain of coronaviruses called severe acute respiratory syndrome 2 (SARS-CoV-2) broke out in faraway China, the world stood with hands on the hips and elbows turned outwards, watching the East Asian Socialist country struggle tenaciously with what everyone wanted to believe was their own headache.

As part of their strategic response to minimize casualty and curb escalation, 'their headache' culminated into the now controversial country constructing a 645,000-square-foot makeshift medical facility, made up of two floors and equipped with 1,000 beds, several isolation wards, and 30 intensive care units at Wuhan, the epicenter of the outbreak in just 10 days.

However, before the end of the first quarter of the new year, the virus overwhelmed China's purported sagacity, caught the world off guard and sent us reeling for solutions.

Understandably, it was a strategic panic reaction rather than a curative means of solving the problem, with various world leaders imposing measures they agree was best under the prevailing circumstance, and lockdowns - practicable in some advanced climes with appreciable level of social security but devastating for other regions especially economically inferior nations - became the most adopted course of action in the shared battle against the pandemic, while the world awaits a scientific cure. But what if the cure for COVID-19 is never found, shall we then remain in our tents at the expense of all aggregated human consequences?

Already, cases in Nigeria are exponentially increasing and the effect of lockdowns are manifesting in the form of job loss, hunger, inaccessible health care, increase in domestic violence, rising cases of sexual assault, to mention a few.

In Kano for example, there is a drastic decline in the number of women attending antenatal care in primary health centers due to issues of mobility, law enforcement excesses and financial constraints. Some cannot afford as paltry as NGN100 for PCB and urinalysis tests because their husbands are no longer earning anything, thereby increasing the risk of maternal mortality.

While on the other hand, sexual assault counsellors cannot see victims because they are not on the list of identified essential workers thereby risking at least five cases daily which aggregate to about 100 cases in a month at danger of unwanted pregnancies and sexually transmitted diseases.

While predictions show it could take anything from nine months to two years to create a vaccine, it is worthy to note - while clarifying that a vaccine prevents a disease and a cure ends it - there are diseases that have no vaccines till date.

In 1984, the US Secretary of Health and Human Services Margaret Heckler announced at a press conference in Washington, D.C., that scientists had successfully identified the virus that later became known as HIV - and predicted that a preventative vaccine would be ready for testing in two years.

While science may eventually come to the rescue, I do not think it is the answer at this point because its processes are painstaking. I prefer a more proactive humanity that will manage the situation at minimal or no risk.

I also believe that since the last global pandemic, if natural science has keenly advanced at the pace with which technology has remarkably evolved, the Coronavirus would have been settled by now.

Instead of wasting billions on palliatives that will either never be adequate or be enmeshed in fraudulent and corrupt acquisitions, the federal government should deploy resources in purchasing test kits and training manpower for aggressive testing in all polling units and primary health centers, isolate positive cases for the duration of their recovery period, ease lockdowns for negative cases to go about their businesses and earn legitimate livelihood while enforcing usage of personal protective equipment, social distancing and the use of the new Brazilian made eyeball fever scan - one of the most frequent symptoms of COVID-19 capable of measuring body temperature from a distance and in crowded environments - at every entry and exit points in work places, markets, social and religious gatherings, transport systems and even homes. The is the best way to ensure that lockdowns don't cave in on us!

Fears Over COVID-19 Patients Without Symptoms

Africa Urged to Team Up in COVID-19 Vaccine Trials
Tagged:
Copyright © 2020 This Day. All rights reserved. Distributed by AllAfrica Global Media (allAfrica.com). To contact the copyright holder directly for corrections — or for permission to republish or make other authorized use of this material, click here.