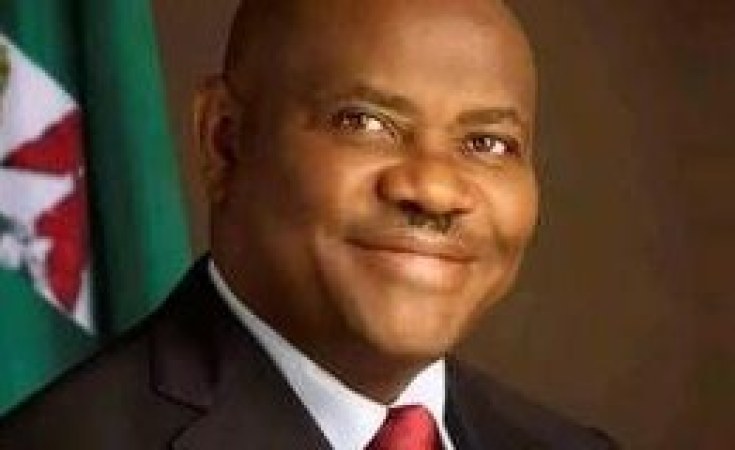 The Rivers State governor, Nyesom Wike, said his administration cannot be accused of any wrongdoing for demolishing two hotels in the state.

Mr Wike, in a state-wide broadcast on Sunday, said his action was backed by the law.

"We acted against the hotelier because, apart from using the facility to jeopardise the lives of our citizens in violation of the extant law, the owner audaciously unleashed thugs led by the Eleme Local Government youth leader of the Peoples Democratic Party and inflicted severe injuries on our task-force members who went to enforce the law against the continued operation of the hotel," Mr Wike said.

"And so, we've done no wrong as all our actions were taken in good faith and justified by, under and within the purview of the Executive Orders, which have neither been challenged nor set aside by any competent court of law."

Mr Wike, after issuing an order recently banning hotels from opening their doors for business in the state to halt the spread of the novel coronavirus, had repeatedly warned that any hotel caught violating the order would be demolished.

The demolition of the hotels by the Rivers government has attracted outrage from Nigerians.

A civic group, Socio-Economic Rights And Accountability Project (SERAP), has threatened to sue the Rivers government for it.

Mr Wike said his administration welcomes genuine criticisms, but would not join issues with "uninformed critics and social media legal practitioners who, blinded and prodded by sheer politics, bias, and hatred, have opted to demonise and paint our lawful and responsible actions in bad light".

The governor also announced the easing of the lockdown on Obio/Akpor and Port Harcourt local government areas for two days only, from May 12.

There are 21 confirmed cases of the coronavirus in Rivers as of May 10.

Wike and Other Misguided Governors