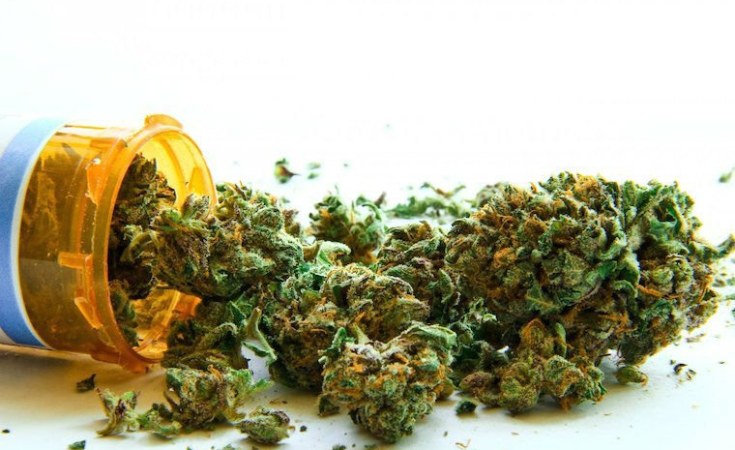 Medical cannabis may soon be available for Seychelles' patients following the publication in the official gazette of the new regulations.

The Misuse of Drugs (Cannabidiol-based products for medical purposes) Regulations, 2020 was gazetted in February and will soon go before to the National Assembly for debate and approval.

The regulation describes the processes that parties must follow to allow access to a patient or the caregiver, to obtain, possess, store, administer or use medicinal cannabis.

The announcement has been welcomed by Ralph Volcere, activist and advocate of the medical use of cannabis in the island nation where illegal drug use is an offence punishable by law.

"We are happy that this has finally happened and it is a step in the right direction to legalise medical cannabis and we also hope for recreational use at a later stage," he told SNA.

Volcere had petitioned the Constitutional Court in October 2017 asking the government to make regulations under the Misuse of Drugs Act 2016 to authorise the use of any controlled drug for medical purposes.

He made the petition on behalf of his mother, Marie-Therese Volcere, 84, who suffers from Alzheimer's disease and relies on the use of cannabis oil for treatment.

In June last year, the court ruled in favour of Volcere and ordered the government to make regulations for the medical use of cannabis.

Volcere told SNA that the publication of the regulations was a small victory but however are restrictive and not as liberal as expected and would not facilitate access to those who are in need.

"The procedure to get access to medical cannabis is extremely bureaucratic and unnecessary and makes access impossible as the Commissioner of Health has the sole discretion to decide who gets access," said Volcere who believed this will encourage the black market.

Under the new regulations, the use and access to the medications will be highly regulated by the Public Health Commissioner, the Seychelles Medical and Dental Council, the Health Care Agency and the Public Health Authority.

Another concern raised by Volcere is the fact that the regulations do not contain a list of ailments which justify the use of cannabis and the pricing of Cannabidiol-based products. It also prohibits a person from smoking cannabis for medical purpose.

"I don't understand why this was left out because a lot of patients smoke cannabis for medical reasons instead of using it in other forms," said Volcere.

He is also against the fact that the regulations do not make provision for the cultivation of cannabis for medical purpose, which means Seychelles, an archipelago in the western Indian Ocean, will rely on foreign producers of the products.

Volcere and other local activists will be lobbying the members of the National Assembly to ensure they take on note these concerns when debating on the regulations.

"We want a more liberal and progressive document and we are confident that the National Assembly will sort this problem out," he said.

If approved by the National Assembly, the regulation is expected to be operation July 1.