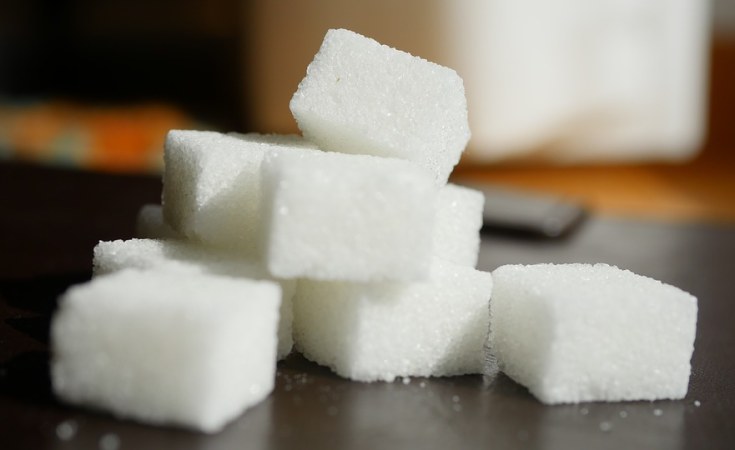 THE government has announced new measures targeting to address the impacts of the coronavirus pandemic on food security, committing to, among other things, buying over 735,000 tonnes of cereals as emergency food reserve for three-months.

Minister for Agriculture Mr Japhet Hassunga told the parliament here yesterday that food production for the 2019/2020 season was generally not affected as agro-inputs had already been imported before the global lockdowns.

He said, however, that, with the likelihood of the pandemic to persist, the state had resolved to spend an additional 217.5bn/- to buy some 435,000 tonnes for the National Food Reserve Agency-NFRA.

On the contrary, the country's monthly food demand is pegged at 750,000 tonnes, meaning that the planned reserve could be insufficient in the middle of the crisis.

The minister said further that the planned food reserve could also not cater for 20 per cent of the population which needs at least 145,000 tonnes or 100 per cent of food aid per month.

"The volume of food reserve is little should there be an emergency of food demand," he said, explaining that the 735,000 tons will include 300,000 tonnes that NFRA had planned to buy beginning this July for the financial year 2020/2021.

He said the farming season for most commercial crops would be seriously affected should the pandemic persist and that to be on the safe side for the farming season 2020/21, agro-inputs, especially fertilizer, must be imported "unconditionally."

While the government learnt that some crops such as cotton, cashew nuts and coffee had not been fully affected, on the contrary tea and horticulture crops have been overly affected especially with foreign markets imposing lockdowns.

Government figures indicated that Tanzania's food security remained relatively stable with an average of 121 per cent or food excess of 2,798,700.60 tonnes.

"Despite slight food production in the 2018/19 season, the country's self-sufficient food ratio for 2019/20 remained stable at 118 per cent," the minister said.

He detailed other government measures to ensure food security during the financial year 2020/21 as including to intensify operations against illegal food exports across the country's borders.

The minister said the government was planning to strengthen the monitoring of all illegal export routes to regulate the food situation in the country.

He said the ministry was also considering to improve transportation of foodstuff from regions with excess food to areas with insufficient production.

"We will increase awareness especially on commercial crops such as cashew nut that requires export to ensure unrestricted trading," he said, adding: "The ministry is proposing that all producers of vegetables and fruits should consider processing their produce, towards increasing their shelf life."

The minister said strategically, NFRA and Cereals and other Produce Board (CPB) had alternatively dispatched 6,330 tons of food aid which is sold at a subsidized price.

Meanwhile, the government has informed the public that more than 4,000 tonnes of sugar have so far been imported and an additional 21,000 tonnes are expected in the country anytime this month.

Tanzania's demand for sugar for domestic use is estimated to be 710,000 tonnes per annum. However, the recent scarcity of the commodity has pushed the price of the product to 6,000/-a kilogramme.

Speaking when tabling the ministry's budget estimates and expenditures for the financial year 2020/21, Minister for Agriculture Japhet Hasunga said 4,000 tonnes of imported sugar arrived since May 10.

The minister said an additional 500 tonnes of sugar from South Africa had also been delivered to Tanzania.

"Imports of extra sugar have been affected by global transport restrictions owing to the outbreak of the coronavirus pandemic," the minister said, but observed that the government had learnt painfully that some business people had been stashing the sweetener for their selfish gains.

According to the minister, the indicative prices were profitable to traders should they still sell a kilo of sugar as per the government's approved sugar cap price.

Mr Hasunga viewed the price hike as unjustifiable, considering that the price recently announced by the government considered propositions from the local manufacturers.

The local manufacturers had reported that the cost of sugar production had decreased relatively.

Figures released by the ministry in the national assembly indicated that as of April 2020, local manufacturers had produced 298,948.61 tonnes or 86 per cent of their target to produce 345,296 tonnes.

Agriculture minister acknowledged that local producers faced a challenge of dilapidated machine breakdowns at some processing lines, the outbreak of diseases, heavy rains as well as a month-long suspension of operations at Mtibwa sugar.

"In order to address the sugar shortage, the government approved imports of 40,000 tonnes during the 2019/20 season," he said.

As part of the strategies to address the problem in future, the minister said the government was planning to increase sugarcane production to at least 4.2 million tonnes during 2020/21 season. 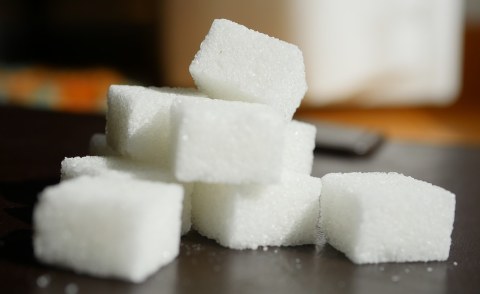 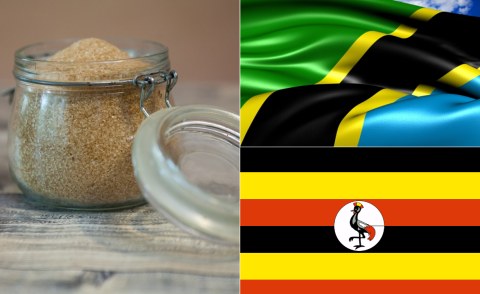 Six Months On and Still No Ugandan Sugar in Tanzania 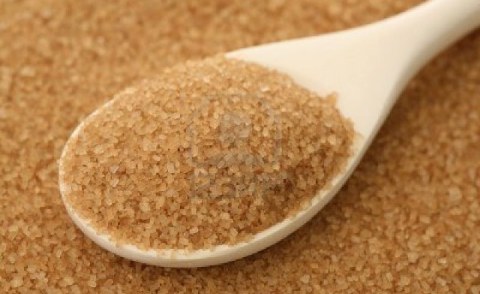 Tanzania Sugar Imports Ban Could Be Sweetner for Local Farmers
Tagged:
Copyright © 2020 Tanzania Daily News. All rights reserved. Distributed by AllAfrica Global Media (allAfrica.com). To contact the copyright holder directly for corrections — or for permission to republish or make other authorized use of this material, click here.