Exiled former Zanu PF politburo member Professor Jonathan Moyo has confessed that he at some point in 2018 contemplated joining the opposition Movement for Democratic Change (MDC Alliance) led by Advocate Nelson Chamisa though he now feels political parties are no longer the best instrument to force change of government.

Responding to an Open Parly Twitter Chat, Professor Moyo called on Zimbabweans to work together beyond the boundary of political parties if the country is to realise change of administration.

He added that he no longer has time to waste in party politics as it is an outdated instrument of change.

"I have no time to waste in party politics. In any event, I think political parties are outdated as instruments for reforms or real change in Zimbabwe. What's now needed is a broad movement of coalitions," added Moyo.

He also rubbished the idea of a National Transitional Authority though he reckoned that it could be a problem to an unknown problem in the country.

"I have never called for a National Transitional Authority (NTA) but I have recognised that there are some in our midst who want it. So far an NTA is a solution to an unknown problem. Political solutions must make manifest sense in relation to the problems they seek to resolve," said Professor Moyo.

Professor Moyo left Zimbabwe in November 2017 following a military coup which displaced the then President the late Robert Mugabe replacing him with his long time confidante Emmerson Mnangagwa.

Since then, he has become a strong critic of Mnangagwa's administration. 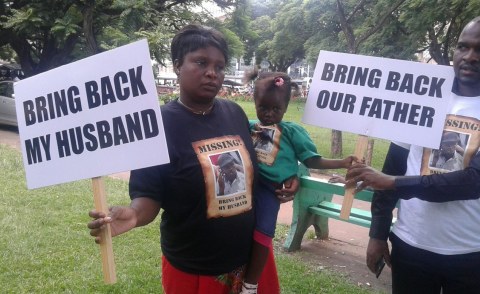 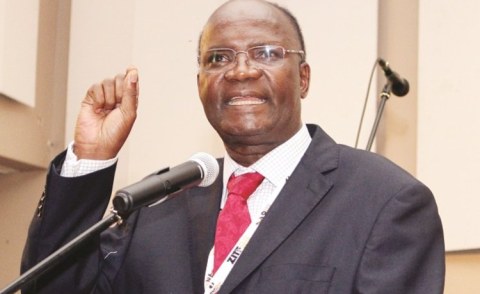 What Has Zimbabwe to Show for Its 41 Years of Independence?
Tagged:
Copyright © 2020 263Chat. All rights reserved. Distributed by AllAfrica Global Media (allAfrica.com). To contact the copyright holder directly for corrections — or for permission to republish or make other authorized use of this material, click here.