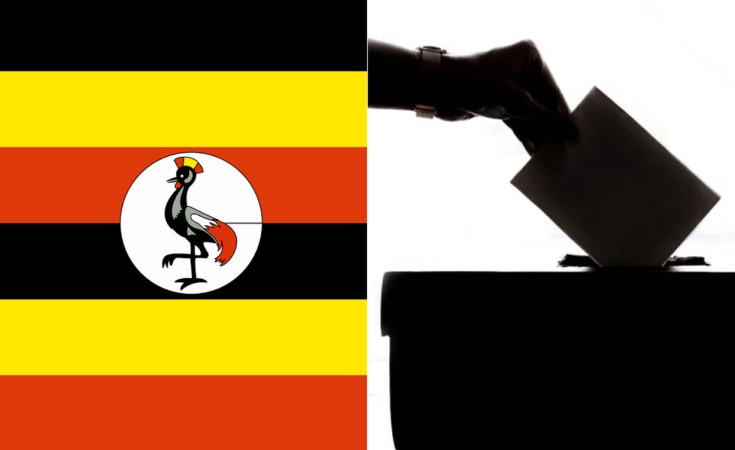 The outbreak of the deadly Covid-19 pandemic has affected preparations for the 2021 General Election roadmap.

Similarly internal electoral processes for the various political parties have been thrown off balance.

All planned Election Commission (EC) activities between March and May 2020, including elections for Special Interest Groups (SIG), have been suspended until further notice.

At the moment, authorities at EC cannot tell whether the country will go to polls in February 2021 or not. However, some stakeholders including the President, have hinted on the possibility of rescheduling the polls if the virus is not overpowered.

The EC secretary, Mr Sam Rwakoojo, on Tuesday said the Covid-19 lockdown affected many programmes on the elections roadmap and that discussions with different stakeholders are on-going to see how to readjust.

One of the EC commissioners, who requested not to be quoted, said if Covid-19 persists until mid-August, it will be difficult to hold the polls.

"It would be speculative for us to tell when this virus is going away and we have not yet come up with the dates of resuming the roadmap but we cannot say it is too late. These elections that were affected will have to take place," Mr Rwakoojo said.

"What is important right now is to ensure the safety of the population. So we are working on all possible means to see how we can handle this issue of elections."

At the time government issued the directives, the EC was completing the public display of the national voters' register for the elections scheduled for April 2020.

The activities which have been affected according to the roadmap include display of tribunal recommendations for deletion or inclusion on the National Voters Register (NVR), gazetting and publishing of candidates' nomination dates and venues, Elections of Special Interest Groups (SIGs), including older persons, Persons with Disabilities (PWDs) and youth at village and parish levels and internal political party candidates identification processes.

Many other programmes on the roadmap could be affected if the virus is not contained by July this year.

President Museveni in an interview with NBS TV aired on Monday said if the virus is contained between June and July, there is a possibility of carrying out the planned elections in 2021.

The President indicated that an election doesn't require a long campaign time and can easily be organised if we are free of the virus.

But according to EC officials, a free and fair election requires time and adequate funds to organise. They cited cleaning of the voters register and the pre-elections for SIGs. Before the government announced a lockdown on March 22, the EC had announced an increase in the number of eligible voters for the 2021 polls from 15.2 million in 2016 to 17.7 million this year, registering an increment of 2.5 million new voters.

With just five months to the planned nomination date for the presidential candidates which were pushed from August to October, it remains unclear as to when the situation will normalise for Electoral Commission and other stakeholders to continue with the preparations.

Former coordinator of Citizen Coalition for Electoral Democracy in Uganda, Mr Crispy Kaheru, said the way out is to suspend the planned 2021 electoral programmes to fit between the months of July and October or have the elections of SIG after the General Election.

But Mr Rwakoojo said the EC was analysing how much the virus has affected the roadmap and promised to come up with new dates.

He also talked of the need for undisclosed funds to facilitate the process.