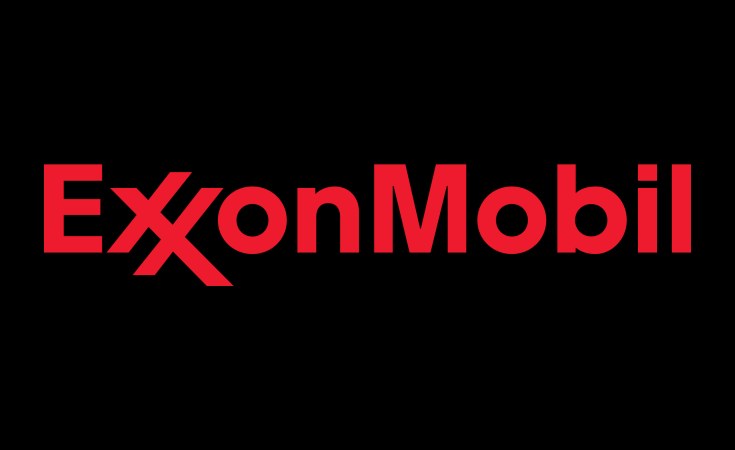 The Akwa Ibom State Government said it has rejected 10 vehicles donated to it by ExxonMobil.

The vehicles, which are coastal buses and SUVs, were meant for use in the COVID-19 contact tracing in the state.

They were handed over to the government on Friday, alongside two ambulances, some hospital beds, and more than 1900 COVID-19 test kits.

The Akwa Ibom government in a statement issued on Sunday said they rejected them because they were "used" vehicles.

"The decision was taken at the State COVID-19 Committee meeting yesterday following an evaluation of the vehicles and other donations to the state by the oil company," the Commissioner for Information in the state, Charles Udoh, said in the statement.

"The vehicles are considered too old and not in good enough operational conditions to withstand the rigours of contact tracing which they were meant to serve.

"However, the state government has accepted the two ambulances and 20 hospital beds also donated by the oil company, despite the fact that the ambulances are converted buses while the beds are below the standard of those currently in secondary healthcare facilities in the state."

PREMIUM TIMES could not immediately reach ExxonMobil for their reaction as the company's spokesperson, Oge Udeagha, did not respond to calls made to his phone line.

A source who is knowledgeable about the donation, however, told PREMIUM TIMES that ExxonMobil had informed the Akwa Ibom government that the vehicles were going to be pulled from their operational fleet.

"I am aware that ExxonMobil told Akwa Ibom government that getting new vehicles may take a while because of the contracting process and because of the lockdown, so they said they were going to get some vehicles from their operational fleet since it was a medical emergency, instead of waiting for things to normalise," the source said.

He said the donated vehicles were supposed to be 15, but that five of them are parked at ExxonMobil facilities in Rivers state, and could not be brought to Akwa Ibom because of the lockdown in Rivers and the ban on interstate travel across the country.

The Akwa Ibom information commissioner, Mr Udoh, and his counterpart in the Ministry of Health, Dominic Ukpong, did not respond to calls and text message from PREMIUM TIMES.

There are 16 cases of the novel coronavirus in Akwa Ibom State as of May 16.

ExxonMobil's operational base, where they produce oil, is in Ibeno, Akwa Ibom State.