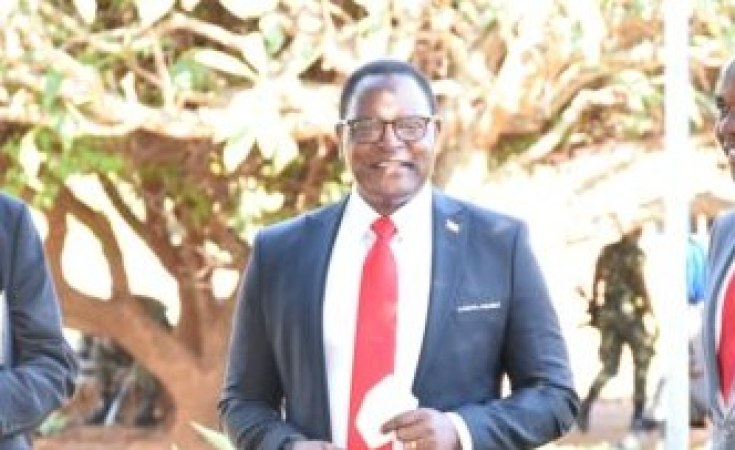 With a month left until fresh presidential elections, opinion polls by Afrobaromete suggest that Malawi Congress Party (MCP) and UTM Party alliance presidential candidate Lazarus Chakwera would win the ballot, but MCP has said it will not be complacent.

One of the most respected opinion makers - Afrobaromete - says in a report that Chakwera, who heads opposition MCP-UTM alliance with other partners People's Party (PP), Umodzi Party, Petra, Freedom Party, PPM, Alliance for Democracy (Aford) and Mafunde, is likely to be elected the next Malawi leader.

Despite the polls in its favour, MCP publicity secretary the Reverend Maurice Munthali said that the opposition alliance is not taking anything for granted while governing Democratic Progressive Party (DPP) and United Democratic Front (UDF) led by President Peter Mutharika insisted that they will fight for each vote until the end.

Afrobarometer, a pan-African, independent, non-partisan research network that measures public attitudes on economic, political, and social matters in Africa, conducted the survey in November last year by their regional partner and local think-tank, Centre for Social Research based in Zomba.

During the survey, respondents were asked which candidate or party they would vote for.

Five percent of the respondents said they would not vote while 5.8 percent were undecided.

MCP spokesperson has said the dynamics may have changed now and could be better for the opposition alliance.

"We appreciate that Afrobarometer is credible, but the figures might be stale now," he said.

Political scientist Henry Chingaipe agrees that "a lot of changes have happened on the political scene that could potentially swing the voting patterns."

Whatever the case, after a year of fighting the botched elections and arguments, debate, discussion, spin and speculation, the outcome of this watershed election will be known on July 2 or voting day may be pushed earlier to June 23 by Parliament, according to Malawi Electoral Commission (MEC).