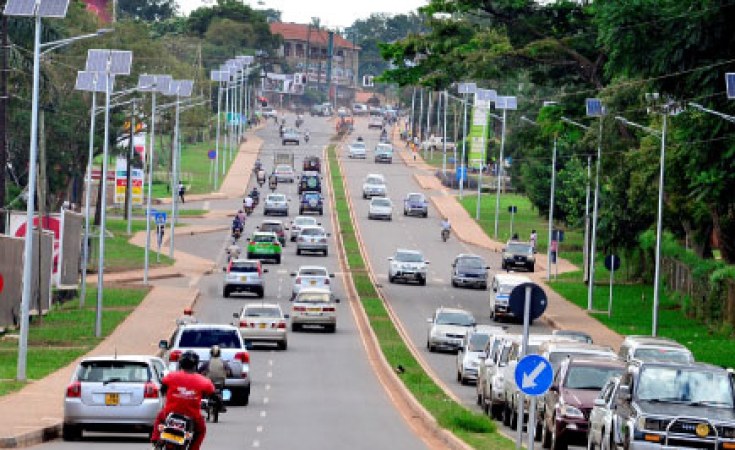 Nairobi — Public transport in Uganda will resume on June 6 in new measures outlined by President Yoweri Museveni on Monday to relax a lockdown imposed in the country in coronavirus containment efforts.

During his 14th address on COVID-19, Museveni said masks will be distributed to all citizens aged above six years in order to facilitate a carefully calibrated reopening of some sectors of the economy.

"Since many people are expressing concern that they cannot afford to buy masks,the government has decided to provide these masks free of charge for all Ugandans," he said.

Upon the successful issuance of masks, the public transport will resume in the country except in the districts along border points with neighboring countries, Museveni indicated.

"We shall allow regulated opening of public transport, provided they carry half of their normal capacity, we hope this can enable public travel. However, it shall not be allowed in border districts those bordering with South Sudan, Democratic Republic of Congo, Kenya and Tanzania," he clarified.

At the same time, he noted that shops selling general merchandise will be opened except for those located in shopping malls, shopping arcades and food markets.

"Once the issue of masks has been addressed, shops selling general merchandise will be opened except for those in shopping malls, food markets and shopping arcades. It is impossible to observe shopping distance in the malls," Museveni said.

"We should not allow selling of food and non food items, you have seen how it has helped, do not allow many shoppers at a time, let them line outside," he further advised.

He clarified that the measures to ease lockdown will be activated only when each individual has received a standard mask distributed by the government of Uganda.

The Ugandan President noted that the total lockdown imposed in the country on March 31 had helped the country to minimize infections.

He, however, raised concern over the rising number of infections among truck drivers but reiterated the importance of the cargo transport sector in the East African nation's economy.

Uganda is a landlocked country and relies on Kenya's Mombasa port for most of its imports and exports.

"These lorries are transporting the most important products for Ugandans including the masks, PPEs, raw materials, agricultural produce, defence weapons, medical products. Therefore, It is a wrong strategy to block cargos," he remarked.

However, he noted that truck drivers will be tested entering into the country unlike before when they received the results after crossing the border.

"We shall now not allow lorry drivers to enter the country until their results are out," he noted adding that testing at the borders will be expedited.

Museveni Says Public Transport to Resume As All Get Free Masks