Namibia: Schools to Resume in June 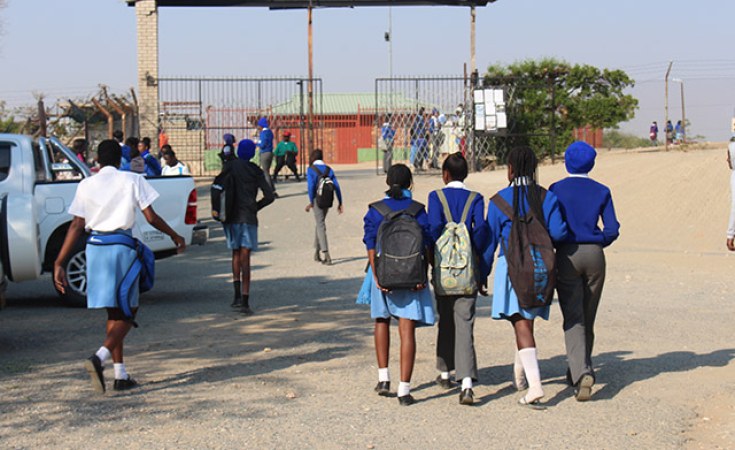 The Namibian
Schools in Namibia will reopen June 3 with face to face classes.
The Namibian (Windhoek)
By Okeri Ngutjinazo

THE ministry of education today said schools will begin with face to face classes in phases, with grade 11 and 12 resuming classes on 3 June.

The ministry's executive director Sanet Steenkamp said in a statement that phase two will include grade three pupils who will begin on 22 June, phase three will be grades seven and nine on 6 July, and finally phase four which will include grade four, five, six and eight, resuming classes on 20 July.

All pupils will end classes on 18 December.

Steenkamp said a mid-term break for teachers is scheduled from 22 until 29 May. They will return to school on 1 June.

"The ministry of education together with the regional directorates of education, schools, parents and other stakeholders and the community at large will make all the resources at its disposal available to ensure that the safety of the pupils is prioritised and ensured, as far as possible, at the school," she said.

She added that the revised school calendar with the ministerial guidelines on the re-opening of schools will still be communicated.