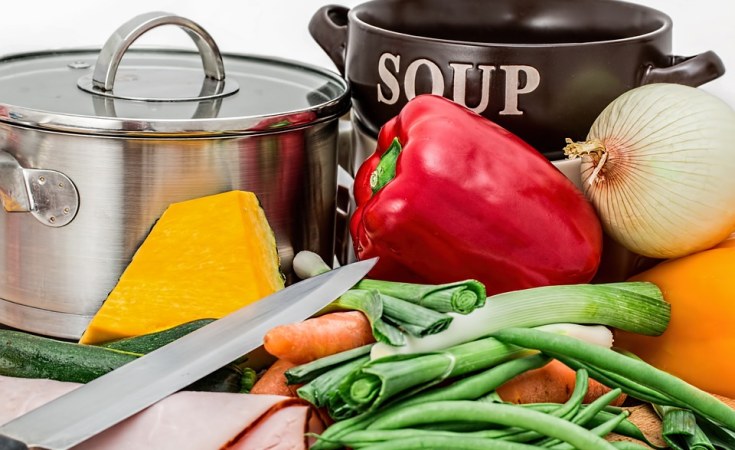 When President Muhammadu Buhari made his second national broadcast on the coronavirus pandemic on April 13, 2020 and said that the regime's Homegrown School Feeding Programme, HSFG, would continue even after schools nationwide were shut for the pandemic lockdowns, Nigerians were shocked.

People wondered how school children could be fed by the Federal Government while at home with their parents.

Minister of Humanitarian Affairs, Disaster Management and Social Development, Sadiya Farouk, explained that her ministry would deploy "vouchers" from door-to-door to feed the school children who are currently on their register for 30 days.

We also saw on television a warehouse somewhere in Abuja where food packages meant for distribution to about 30,000 households in Abuja (as officials claimed) were stocked.

We are surprised that the Federal Government, through this Ministry, is still involved in the purchase and distribution of COVID-19 palliatives.

The criticisms that trailed that operation forced the minister to announce her withdrawal and the handover of the exercise to the states.

But even that option was criticised by Governor Nyesom Wike of Rivers State who insisted that the Federal Government should give each state whatever it has for palliatives to enable them patronise local food suppliers.

This would also help the economy of each state. The Federal Government direct distribution of purchased food items would only help the economies of the sources of supply and enrich federal officials.

The formula used by Sadiya Farouk's Ministry cannot be said to be either transparent or accountable.

Even with the states involved in the exercise, the Federal Government still has a duty to monitor its implementation and report back to the public.

We believe that the continuation of the school feeding programme, while the children are at home, is unnecessary, untidy, unaccountable and very prone to corruption.

It should be probed when this pandemic is over. Political officeholders will do anything to remain in positions to award contracts and dispense favours at public expense.

Nigeria is probably the only place in the world where the Federal Government is directly involved in sharing food door-to-door.

The fund for the so-called school feeding should be added to Federal aid to states to cater for the vulnerable. 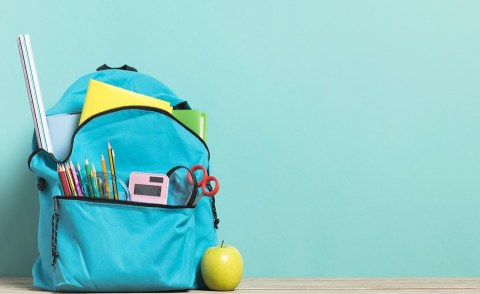 Govt Cuts Nigeria's Education, Health Budgets
Tagged:
Copyright © 2020 Vanguard. All rights reserved. Distributed by AllAfrica Global Media (allAfrica.com). To contact the copyright holder directly for corrections — or for permission to republish or make other authorized use of this material, click here.