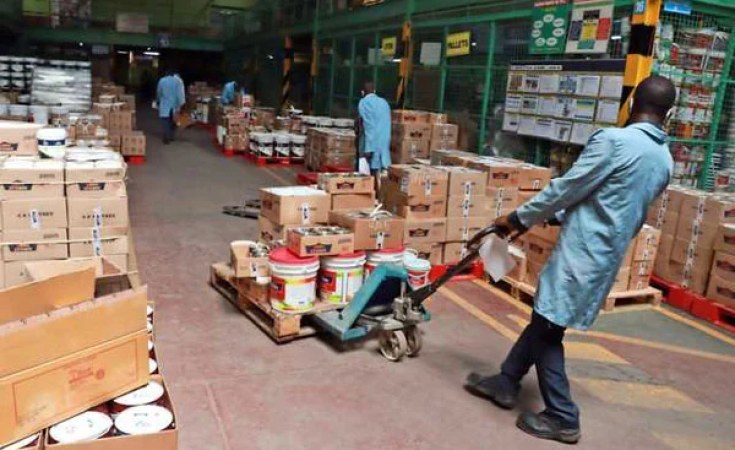 Young people have emerged as superspreaders of the novel coronavirus as Kenya's confirmed cases approach 1,000.

Data from the Ministry of Health indicates that young men and women aged between 20 and 39 years are the main agents of the virus that has killed more than 300,000 people globally.

"This is where it (the rate of infection) is the largest, this is what we are calling 'mosquito', because a number of them carry it and they do not die from it," said Health Cabinet Secretary Mutahi Kagwe as he announced 51 new cases Tuesday.

The country's cases now stand at 963. Of these, 506 fall in the youth age group, who are not only active but have also been flouting measures to contain Covid-19, the disease caused by the coronavirus.

Mr Kagwe said the ministry is concerned because most patients in this group are asymptotic and have been infecting others, including the elderly, who are at a higher risk of death.

The new cases recorded yesterday were found after testing 1,933 samples. At the same time, 22 patients left hospital -- bringing total recoveries to 358, as deaths remained at 50.

Out of Kenya's 47 counties, have confirmed cases, with the majority (83 per cent) reported in Mombasa and Nairobi. Nairobi is leading with 470 cases followed by Mombasa at 331, while Kajiado is third with 43 cases.

"While the youth are likely to get infected and spread the virus, the likelihood of [their] dying is minimal. However, for our elderly people, because of their pre-existing conditions, the number of deaths is high. We should take good care of elderly people," CS Kagwe said.

On deaths, Mombasa County is leading with 27, Nairobi has 20 while Siaya, Bomet and Kiambu have lost one patient each.

"Deaths in Mombasa are mostly arising from people not going to hospital or families keeping them at home instead of seeking treatment," he said

East Africa Community Cabinet Secretary Adan Mohamed called on Muslims, "especially at a time like now that we are coming together for prayers and enjoying meals", to avoid crowding.

He downplayed the trade dispute between Kenya and Tanzania even as it was confirmed that at least five Kenyan trucks at Holili border crossing in Taita-Taveta had been denied entry into Tanzania.