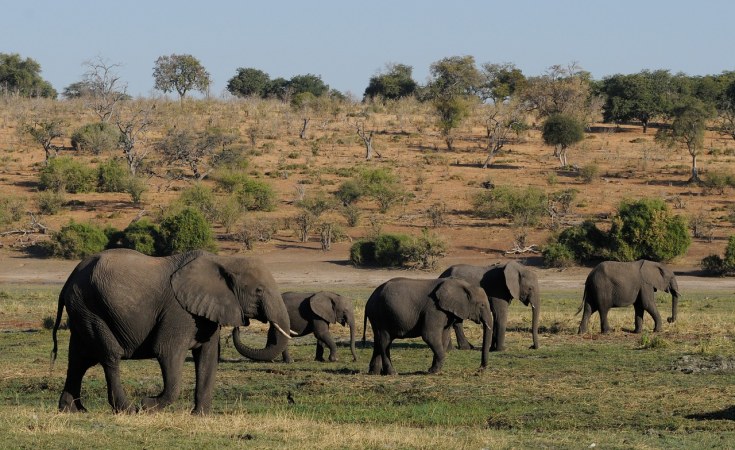 Botswana is investigating the mysterious death of 56 elephants in the last two months. Authorities have ruled out poaching, as all carcasses were found intact.

Wildlife officer Dimakatso Ntsebe downplayed the possibility of farmers poisoning the elephants, who tend to eat and stomp on crops.

A local farmer says it is difficult to know the cause of death, but says elephants are a constant menace.

"Farmers had a good harvest this year, but they constantly face problems with the encroaching animals," the farmer said. "But it is a rare occurrence (to poison the elephants). It might be something else. We will have to wait for investigations."

Local conservationist Ive Maps says the animals could have died of natural causes.

"It is also possible that it is a natural phenomenon from the disease anthrax, which occurs in Botswana occasionally, especially after a good rainy season or a severe drought. Poisoning is not something common up there," Maps said. "I think we should wait for pathology to find out if this is indeed poisoning or a natural anthrax phenomenon."

Fellow conservationist Neil Fitt says if the cause of death was poisoning, other species could be dying, as well.

"I wonder why we have not heard reports of other species also dying," he said. "If elephants are eating the poison, then it surely means other things will be eating it."

The public has been urged against consuming meat from dead carcasses.

Botswana has the largest elephant population in Africa, numbering over 130,000 animals. 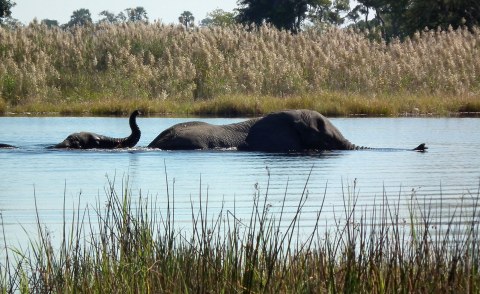 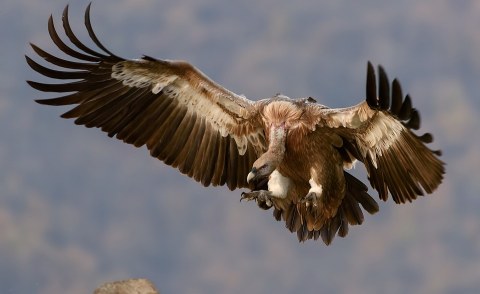 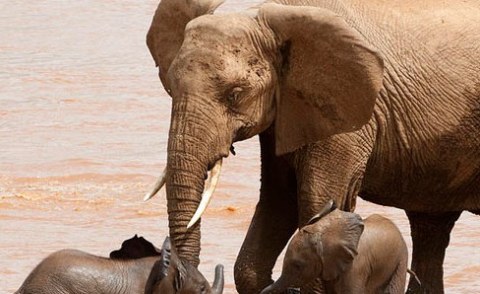 Botswana Allows Farmers to Keep Wildlife to Boost Agro-Tourism
Tagged:
Copyright © 2020 Voice of America. All rights reserved. Distributed by AllAfrica Global Media (allAfrica.com). To contact the copyright holder directly for corrections — or for permission to republish or make other authorized use of this material, click here.