Ethiopia: Hamdouk Engages in Meetings With Egypt and Ethiopia On Renaissance Dam 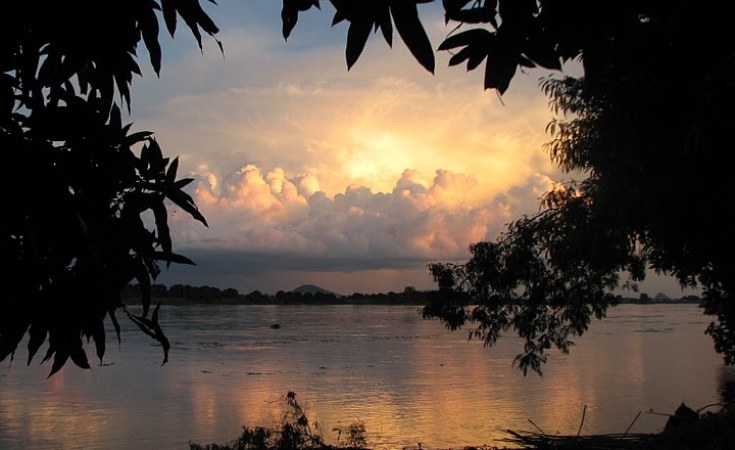 The meeting comes in the framework of Sudan's initiative to urge the three countries to continue negotiating on the outstanding issues regarding the filling and operation of the Renaissance Dam.

The two sides asserted during the meeting the need for reaching a tripartite agreement that takes into account the interests of the three countries, and to continue negotiations on the basis agreed upon in the Washington track.