Tunisia: Military Option in Libya Is Not a Solution, Says Rached Ghannouchi 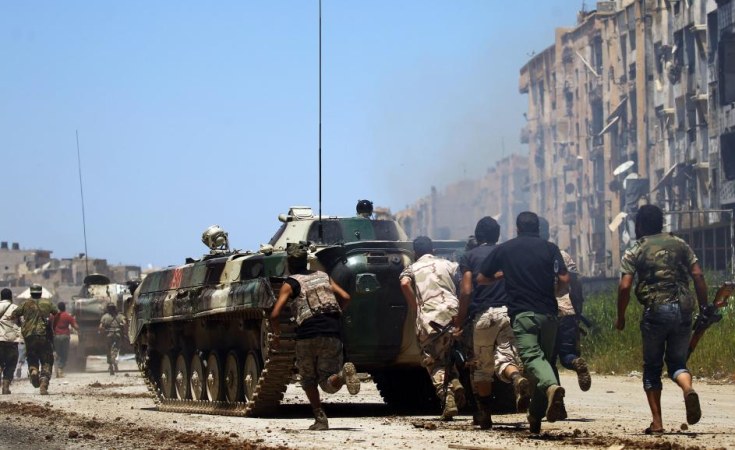 Tunis/Tunisia — Speaker of the House of Representatives (HPR) Rached Ghannouchi, on Tuesday, had a telephone conversation with Chairman of the Presidential Council of the Libyan Government of National Accord, Fayez al-Sarraj.

The conversation focused, in particular, on developments in Libya and ways to strengthen relations between the two "brother" peoples and the institutions of the two countries.

Quoted in a parliamentary statement, Ghannouchi stressed the importance of a return to dialogue between the Libyan protagonists, adding that the military option in this country is not a solution.

Ghannouchi called on Libyans of all sensitivities to return to the negotiating table, calling for a permanent political settlement within the framework of international legality.

For his part, Fayez al-Sarraj welcomed the depth of relations between the two countries, commending Tunisia's efforts to help ensure security and stability in war-torn Libya, the same statement said.

Egypt's Parliament Approves Troop Deployment in Libya
Tagged:
Copyright © 2020 Tunis Afrique Presse. All rights reserved. Distributed by AllAfrica Global Media (allAfrica.com). To contact the copyright holder directly for corrections — or for permission to republish or make other authorized use of this material, click here.

How Reckless Mining is Destroying Livelihoods in Zimbabwe
Company