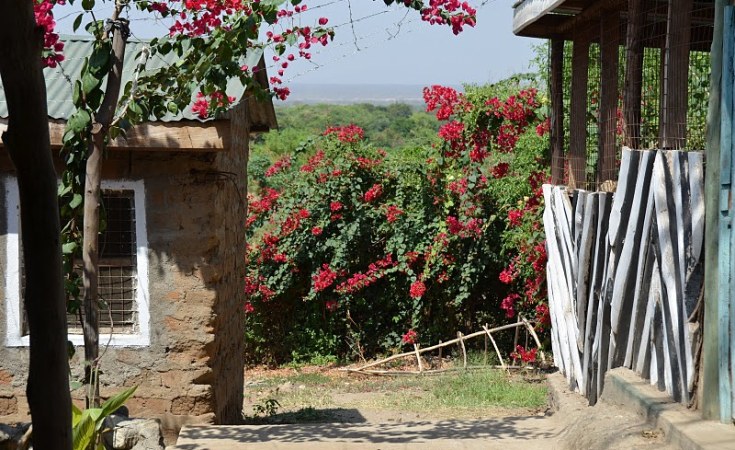 Global conservationists have identified 20 new sites across Africa that could qualify for world heritage status.

Kenya, Tanzania, South Sudan and Ethiopia are some of the countries with sites earmarked for elevation to world heritage status. These sites include the Eastern Arc mountains in Kenya and Tanzania, the Erte Arle volcano and Danakil Depression in Ethiopia, Lake Tanganyika that straddles Burundi, Tanzania, Democratic Republic of Congo and Zambia, and the Sudd wetland in South Sudan.

"Africa's natural world heritage includes some of the most iconic wildlife and landscapes on the planet, which give hope and inspiration to people across borders and generations -- never more so than in these most trying of times," said Peter Shadie, director of IUCN's World Heritage Programme.

Many world heritage sites are currently closed due to the Covid-19 pandemic, resulting in substantial income losses for park management, local communities and businesses.

Moreover, the violent attack that killed 17 people, including 12 rangers in Virunga National Park in the Democratic Republic of Congo on April 24, 2020, is a reminder of the armed conflicts that remain a key challenge for many African world heritage sites.

A world heritage site is a remarkable landmark or area with cultural, historical or scientific significance, protected by international treaties and designated as such by the Unesco which is guided by the World Heritage Convention adopted in 1972.

Other regions in Africa set to be designated include the Bijagós Archipelago of Guinea-Bissau, the Great Western Desert in Egypt, the unique Madagascar dry forests, the succulent Karoo desert of Namibia and South Africa, and the marine hotspots in the Benguela Current and Mozambique Channel.

The IUCN report says there are also a number of tropical forest areas, stretching from the Upper Guinea biodiversity hotspot in West Africa, across the Gulf of Guinea and Cameroon Highlands in Central Africa, to the East African coastal forests. The conservationists also identified a further 17 existing world heritage sites that could be extended. These include the Kenyan lake system in the Great Rift Valley, the Djoudj National Bird Sanctuary of Senegal, the Okavango Delta in Botswana, Simien National Park in Ethiopia and Lake Malawi National Park.

Shadie explains that designating these new and larger areas on the Unesco World Heritage list could help develop a portfolio of World Heritage sites that would better represent Africa's outstanding natural richness.

Conservation bodies have long recognised that both the number and size of natural world heritage sites in Africa could increase. 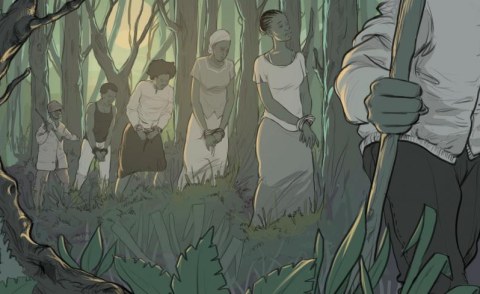 Why Can SADC Not Intervene in Crises As ECOWAS Does?
Tagged:
Copyright © 2020 The East African. All rights reserved. Distributed by AllAfrica Global Media (allAfrica.com). To contact the copyright holder directly for corrections — or for permission to republish or make other authorized use of this material, click here.

France to Carry Out Major Overhaul of its Sahel Operation
Business