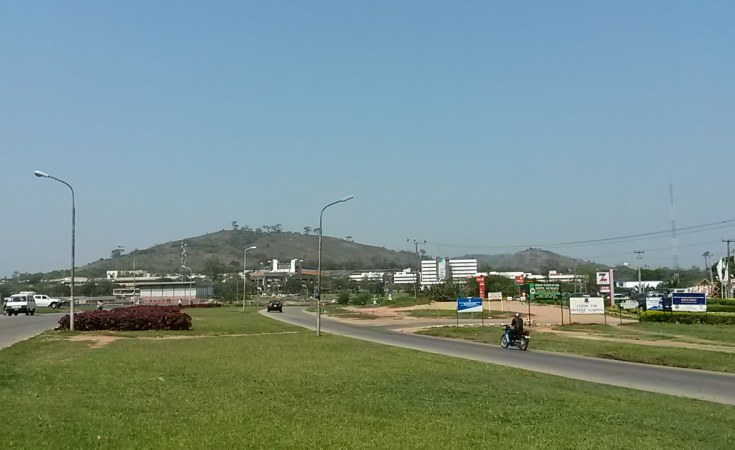 The National Universities Commission (NUC) has revealed that 31.5 per cent of the academic staff of the Faculty of Law in Obafemi Awolowo University (OAU), Ile-Ife, do not possess a doctorate degree.

This was contained in a recent report by an accreditation team sent to the university in 2019 by the commission.

NUC has, however, restored accreditation of some programmes it stopped at the university two years ago.

PREMIUM TIMES reported how the faculty, as well as some other departments, lost their accreditation in 2018 and were unable to admit students for the 2018/2019 academic year.

According to a report of the commission, a copy of which was obtained by this paper, the NUC has now accredited some the of the programmes but made some observations and demanded an improvement from the school.

In its observation on the Faculty of Law, the report read: "31.5% of academic staff do not have the Ph.D degree."

The NUC advised the university to ensure that all the academic staff obtain doctorate degree.

The accreditation team had also reported that academic staff offices were not well-furnished while law material texts such as statute books, law books, laws of the Federation of Nigeria, law reports and journals were not available in the Judge Chambers.

Moreover, the team complained that the funding for the programme is inadequate.

He said this in a statement issued by the school's spokesperson, Abiodun Olanrewaju.

"Programmes being run by other Faculties were also accredited by the NUC while all programmes at the Postgraduate level were also fully accredited."

Commenting on the results, Mr Ogunbodede lauded the Abubakar Rasheed-led NUC, for striving to ensure that all academic programmes in Nigerian universities are of international standards and their products adequately equipped to compete with their counterparts anywhere in the world.

He, however, called on stakeholders to assist the university in putting in place the infrastructure that would make "us fully realise and bring into fruition the dreams of the founding fathers."