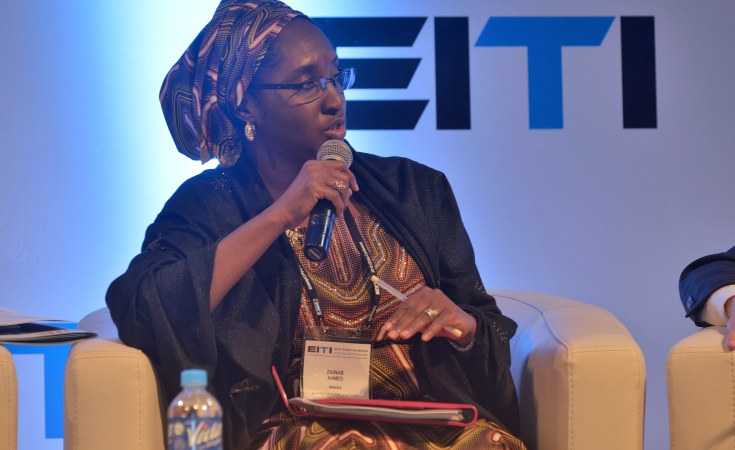 The federal government on Thursday in Abuja set up a committee to consider the eventual reopening of the nation's economy.

This was part of the decisions taken by the National Economic Council on Thursday. This was disclosed by the governor of Jigawa State, Mohammed Badaru, after the NEC meeting.

Mr. Badaru said the lack of synergy between the government taskforce on COVID-19 and state governors had been resolved by President Muhammadu Buhari at the last meeting.

"The president was clear that the Governors' Forum and the Presidential Task Force on Covid-19 should meet and agree on steps to be taken, and it has been discussed today.

"Sometimes you will see a different approach by different states, that doesn't mean that there is a loggerhead between the states and the Presidential Task Force on Covid-19.

Mr Badaru said even with the bailout fund deductions being suspended by the federal government, it is unclear if states will be able to pay salaries or not in coming days.

"I think most of the states are paying salaries already. But we have not seen the worst yet, I may not be able to answer this question correctly until we see what comes up in the next part, that is when we expect the worst-case scenario on the fallen oil prices," he said.

"And at that time we will do the calculation and all the scenarios will come up and that will determine whether we will be able to pay salaries or not."

Jobs, Small Business Support Key for Strained Nigeria Economy
Tagged:
Copyright © 2020 Premium Times. All rights reserved. Distributed by AllAfrica Global Media (allAfrica.com). To contact the copyright holder directly for corrections — or for permission to republish or make other authorized use of this material, click here.