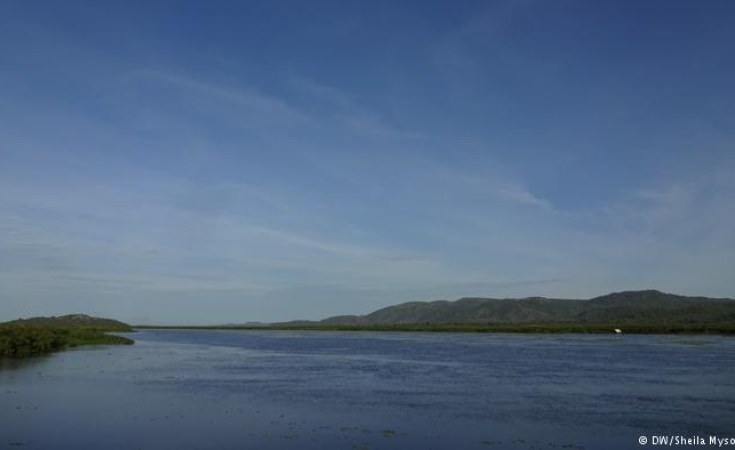 Prime ministers of Sudan and Ethiopia have agreed to resume negotiations on the filling and use of the Grand Renaissance Dam [GERD], signalling a partial end to tensions over the Nile waters.

Prime Minister Abdullah Hamdok on Thursday in a video conference with the Ethiopian Prime Minister, Abiy Ahmed, agreed to have respective water ministers restart talks on the controversial project.

Sudan which also depends on the Nile, had been the sort-of go-between between Egypt and Ethiopia, who have disputed over the $4.5 billion project on the Blue Nile since it was launched nearly a decade ago.

But Sudan surprised Ethiopia last week when it rejected the proposal by Addis Ababa to fill the GERD starting July, in the absence of a tripartite agreement.

A dispatch on Thursday said the two leaders insisted on the importance of the return of the three parties to the negotiating table to complete the remaining part of the agreements to fill and operate the Ethiopian Renaissance Dam, as was done in the negotiating tracks in recent months.

Prime Minister Abdullah Hamdouk assured Sudan's readiness to continuously communicate with the two countries to reach an agreement that would guarantee full agreement between the three parties.

Ethiopian Prime Minister affirmed his country's readiness to cooperate with Egypt and Sudan to reach a final agreement for the interests of the three countries and supports cooperation between the peoples of the region.

Recent negotiations facilitated by the US government and the World Bank saw Ethiopia and Sudan reject a draft agreement fronted by Washington in February. Egypt, however, did initial on the document, signalling an end to negotiations.

Ethiopia argued it need to consult local stakeholders before returning to the table, and even missed the final day of talks in February.

The Ethiopian Minister of Water, Irrigation and Energy Seleshi Bekele said on Wednesday that the construction of the Renaissance Dam in his country has reached 73 percent, indicating that the initial mobilisation of the dam reservoir will begin in July.

Ethiopia began construction work on the dam in 2011 on the Blue Nile (the main tributary of the river Nile) with the aim of generating electricity. While Egypt fears its impact on its share of water amounting to 55.5 billion cubic meters.