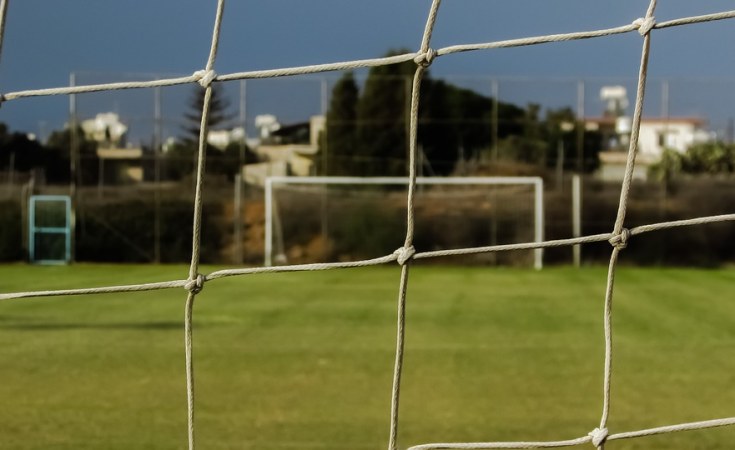 Super Eagles' first choice goal keeper, Francis Uzoho, yesterday dismissed any threats from the duo of Ikechukwu Ezenwa and Daniel Akpeyi but would rather be wary of Maduka Okoye when the international window resumes after the Covid-19 era.

The lanky goal keeper who is expected to return action after a long spell on the side line with inury in an interview with www.owngoalnigeria.comyesterday explained that the duo of Ezenwa and Akpeyi who shared the goal post with him during the last AFCON 2019 tournament in Egypt are not his main rival but the young Okoye.

The trio of Uzoho, Akpeyi and Ezenwa all played a part at the last AFCON tournament where Nigeria won the bronze.

The third placed match against Tunisia was Uzoho's only match since after the World Cup finals in Russia where he was strongly criticised by Nigerian fans for below average performance.

Uzoho who has alternated his role as first choice with the duo insisted that he doesn't see them as his competitors because they are way older than him.

He said only Okoye who is about his age is the only one he sees as the main threat of becoming the first choice goalkeeper of the national team.

Uzoho said he has seen enough of Okoye in training to suggest that the 20 year-old who is close to joining Sparta Rotterdam on a free transfer from Fortuna Dusseldorf has what it takes to upstage him.

"It is different. I am a young guy and still have a long way to go. Daniel (Akpeyi) is 32 years old and Ezenwa is his thirties so they are not going to be there for a long time. That is why I was a little less worried", he said.

"Assuming it was, say, Maduka (Okoye) or someone else within my age that stripped me of my position I would have been more bothered.

"Maduka is close to my age. If he was the one that stripped me, I would have been a bit more worried because of the competition. I am not saying Daniel and Ezenwa are not in competition, but they are above 30 so I have enough time to play my game and get my shirt back," Uzoho concluded.

Intrestingly, before the emergence of Okoye, the lanky goal keeper seems to be the favourite of Coach Gernot Rohr and it wasn't a surprise that he was between the sticks at the World Cup where Nigeria crashed out in the Group stage.

The outrage against him played some role to why he was dropped to the bench at the last summer tournament in Egypt and only got a chance to play a part in the competition as he was chosen to be in goal in the consolatory bronze medal quest against Tunisia which Super Eagles won by a lone goal.

The significant of that match means that for the first time, all the 23 players registered for a tournament by Nigeria played a part as Victor Osimhen also came in as substitute for injured Odion Ighalo at half time of that bronze match.