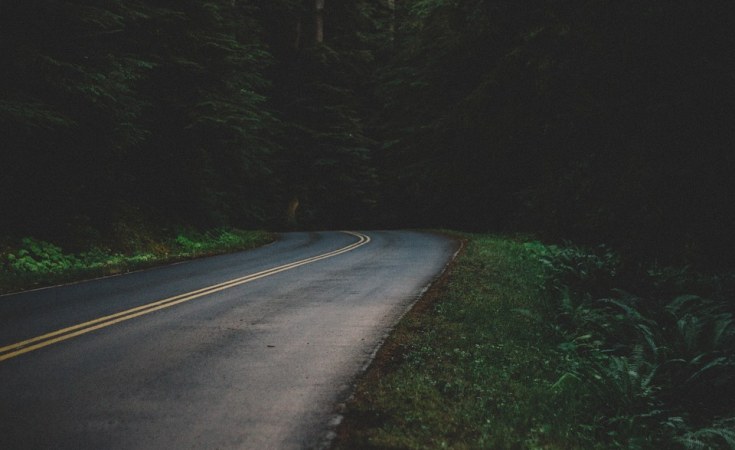 The Governor of Oyo State, Seyi Makinde, has reviewed the curfew in the state and also promised to commence mass testing of the people.

The governor had put in place a 7 p.m. to 5 a.m. curfew to curb the spread of COVID-19 but this has now been reviewed to 8 p.m. to 5 a.m. despite increase in the number of recorded cases.

According to the chief press secretary to the governor, Taiwo Adisa, the decision was reached at the COVID-19 Task Force meeting presided by Mr Makinde on Sunday.

"The Oyo State COVID-19 Task Force headed by His Excellency, Governor Seyi Makinde has approved that the curfew currently in force in the state runs from 8 p.m. to 5 a.m. The new directive replaces the initial order which pegs the curfew at between 7 p.m. and 5 a.m."

He also said efforts have been made to provide more beds for the isolation centre in the Oyo capital, Ibadan.

"Agreement has been struck with the management of a facility in Ibadan to provide bed spaces for a number of positive cases, whose status have been well considered by the experts," his statement read.

Mr Makinde said the planned community testing, which could not be kickstarted at the weekend owing to the festivities and public holidays would commence by the end of the week.

He said training of health workers who will participate in the exercise will also begin soon.

How Ready is Ethiopia for June 2021 Polls?
Legal Affairs