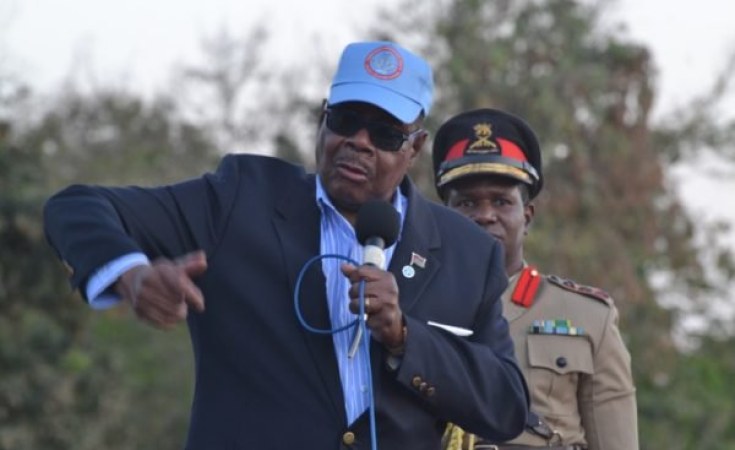 Speaker of Parliament Catherane Gotani Hara says the National Assembly will meet from June 5 to July 24 for budget session, bringing a sigh of relief over the electoral reform bills needed to hold the court-sanctioned fresh presidential election.

The Speaker has called for the meeting of parliament after consulting the State President Peter Mutharika.

"This is a budget session but the issue of the electoral reform bills will be tackled. The real agenda will come out after the Business Committee of parliament meets," she said.

This comes at a time when there has been uncertainty on whether the country goes to the polls on June 23 or not following the failure by parliament to change the Republican Constitution to set the June 23 as an election for the presidential election from May 21, pass the 50+1 electoral law, among others.

However, other commentators say the June 23 date might not be feasible for an election since the Malawi Electoral Commission (MEC) chairperson resigned and other commissioners are set to retire on June 5 and it would take time for a new set of commissioners to organize the election which include procurement of voting materials from abroad where most countries are in lockdown and there is suspension of flights.