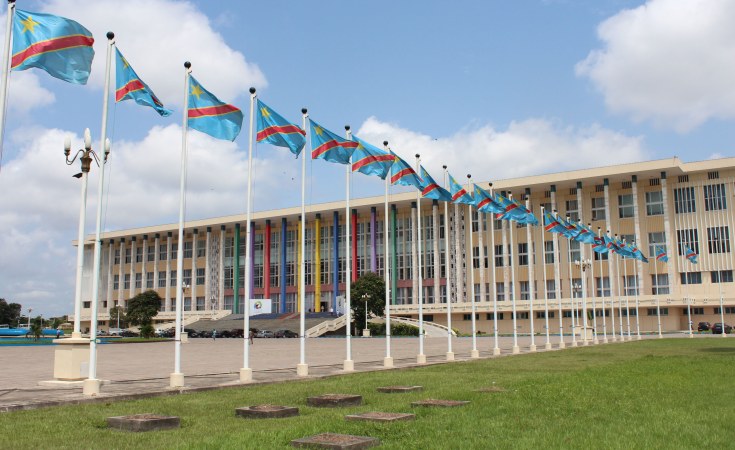 Kinshasa — Today the National Assembly of the Democratic Republic of the Congo voted to remove the First Vice President, Jean-Marc Kabund, with 289 deputies voting in favor of his removal, 17 against, and nine abstentions.

A petition to impeach Mr. Kabund was filed on May 13th, asserting that he had publicly disseminated false and defamatory information regarding the convening of a plenary to discuss the extension of the declaration of a national emergency, as a means of undermining the constitutional role of the National Assembly.

Further, Mr. Kabund had sought to intimidate and obstruct those who may disagree with his views in a manner that threatened the peaceful, democratic functioning of the National Assembly.

The discussion of the petition today was disrupted when members of Mr. Kabund's party, the UDPS which holds a minority of seats in the Assembly, attempted to use physical violence to prevent a vote on the measure.

"Physical violence has no place in the People's Palace. We are a nation of laws and any attempt to use violence to prevent the functioning of the National Assembly is beneath the dignity of those elected to serve their constituents in our nation's legislature," said Mrs. Mabunda Lioko.

The President of the National Assembly also repeated her call for the immediate release and dropping of all charges against deputy Jean-Jacques Mamba, the author of the petition to impeach Mr. Kabund.

Mr. Mamba was unlawfully arrested in violation of Article 107 of the Constitution, which grants certain immunities from prosecution to deputies. Mrs. Mabunda Lioko called his arrest a flagrant attempt to intimidate the Members of the National Assembly.

Tagged:
Copyright © 2020 RÃ©publique DÃ©mocratique du Congo. All rights reserved. Distributed by AllAfrica Global Media (allAfrica.com). To contact the copyright holder directly for corrections — or for permission to republish or make other authorized use of this material, click here.