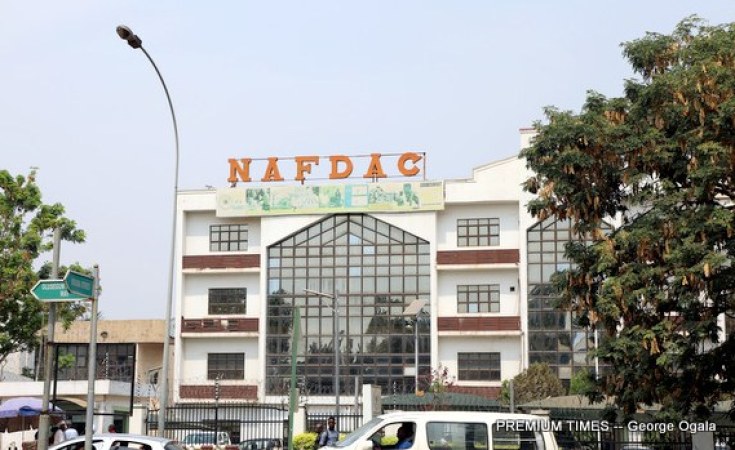 Barely 24 hours after the World Health Organisation (WHO) suspended all clinical trials for hydroxychloroquine as a potential treatment for COVID-19, the National Agency for Food and Drug Administration and Control (NAFDAC) has said the trial will continue in Nigeria.

The Director-General of the agency, Mojisola Adeyeye, made this known during an interview on Television Continental (TVC) on Tuesday.

The UN agency had on Monday said it had 'temporarily' suspended the clinical trials of hydroxychloroquine as a potential treatment for COVID-19 over safety concerns.

It said the decision followed a study in The Lancet that the use of the drug on COVID-19 patients could increase their likelihood of dying.

"The Executive Group has implemented a temporary pause of the hydroxychloroquine arm within the Solidarity Trial while the data is reviewed by the Data Safety Monitoring Board, " WHO Director-General, Tedros Ghebreyesus said.

Mrs Adeyeye, however, said there are proven records that hydroxychloroquine has been effective in the treatment of COVID-19 patients.

This she said is most effective in those at the mild stage of the virus.

"There is data to prove that hydroxychloroquine worked for many COVID-19 patients.

"Therefore, we would continue our own clinical trials in Nigeria.

"Hydroxychloroquine has been proved to work at a mild stage. So the potency depends on the severity of the disease in the patient's body," she said.

There has been controversy trailing the use of chloroquine to treat COVID-19 patients.

U.S. President Donald Trump last week said he had been using hydroxychloroquine to protect himself against COVID-19.

However, Nigeria's Presidential Task Force (PTF) on coronavirus at a daily briefing warned Nigerians against using the drug.

It said the drug has not been declared a cure for the disease and further warned of the possibility of chloroquine poisoning if one indulges in self-medication with the drug.

Bauchi State governor, Bala Mohammed, who was the index case of COVID-19 in his state, had told journalists early this month that he was treated with chloroquine, zithromax, and vitamin c during his successful treatment for the disease.

The governor said COVID-19 patients in the state would, henceforth, be treated with the drugs. 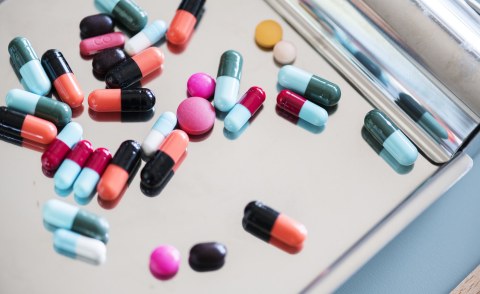 Why Fewer Clinical Trials in Africa is Bad for Innovation

How Covid-19 Has Impacted Nigeria's Healthcare Sector
Tagged:
Copyright © 2020 Premium Times. All rights reserved. Distributed by AllAfrica Global Media (allAfrica.com). To contact the copyright holder directly for corrections — or for permission to republish or make other authorized use of this material, click here.

Is South Africa a Haven for Fugitive Genocide Suspects?
ICT