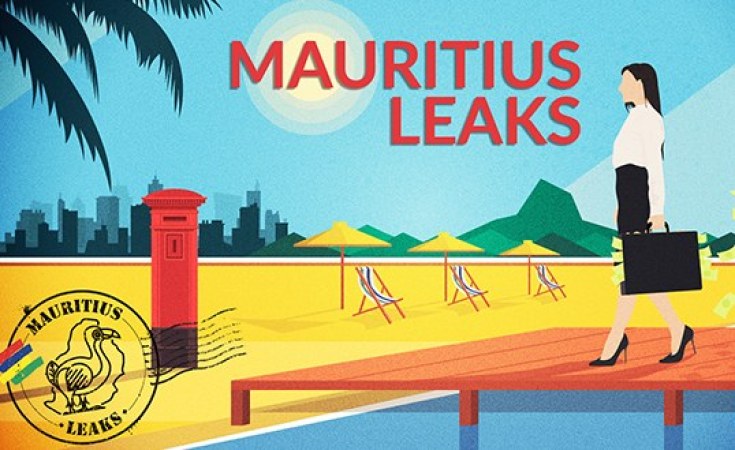 Senegal, one of West Africa's largest economies, has torn up its tax treaty with Mauritius as debate rages over the island tax haven's impact on developing economies.

Senegal unilaterally ended its double non-taxation treaty, or DTA, with Mauritius without fanfare earlier this year – and it is only now coming to the attention of tax officials in the region.

Senegal had previously threatened to cancel the treaty if certain conditions were not met. Senegal alleged that the agreement, signed in 2004, had cost the West African nation $257 million in lost tax revenue over 17 years. It is the first time that Senegal has called time on a bilateral tax treaty.

"The problem with this tax treaty is that it was unbalanced," Magueye Boye, a Senegalese tax official told the International Consortium of Investigative Journalists.

Mauritius' revenue authority and financial services commission did not respond to ICIJ's questions.

In July 2019, ICIJ and journalists from 18 countries published Mauritius Leaks, which showed how multinational companies, often aided by major accounting and advisory firms like KPMG, used Mauritius to avoid paying taxes in some of the world's poorest countries. In the 2018 West Africa Leaks investigation, ICIJ revealed that a Canadian engineering giant avoided paying up to $8.9 million in taxes to Senegal with the help of a shell company in Mauritius.

Senegal's decision surprised officials across Africa, including some currently renegotiating treaties with the government in Port Louis. ICIJ spoke to officials from Zambia, Lesotho, Uganda and the Republic of Congo who are seeking to modify treaties with Mauritius because the current deals are costing poorer countries millions of dollars in lost tax revenue each year.

"I was not aware of the development," one negotiator from Lesotho told ICIJ.

One Senegalese official who wished to remain anonymous told ICIJ that it was important to cancel the treaty with Mauritius as soon as possible because recent oil and gas discoveries will bring an influx of investment to the West African nation. Natural resource companies have made wide – and often abusive – use of offshore companies in Mauritius, Senegalese officials told ICIJ.

Senegal's decision is a rare move in the otherwise staid world of tax treaty negotiations.

"This is a big deal," said a tax researcher at the Malawi revenue authority who did not have permission to speak publicly. "This tells us that DTAs with Mauritius are milking a lot of other African countries of significant revenue."

"I have a feeling that this will trigger a wave of similar reactions, especially now that there is a lot more awareness of how African countries are losing out through DTAs with tax havens like Mauritius."

Previous Story
Next Story
How the Elite Take Billions Offshore

How the Elite Take Billions Offshore

Next Story
Tagged:
Copyright © 2020 International Consortium of Investigative Journalists. All rights reserved. Distributed by AllAfrica Global Media (allAfrica.com). To contact the copyright holder directly for corrections — or for permission to republish or make other authorized use of this material, click here.