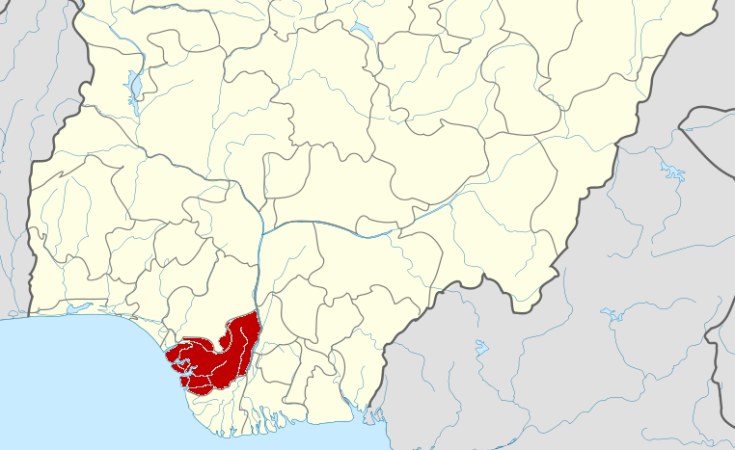 Some victims of a recent herders/farmers conflict in Uwheru Kingdom, Delta State, have received N700, 000 each from the state government, an official has said.

PREMIUM TIMES recently reported the travails of members of the community, who have suffered several attacks, including rape and maiming, from the rampaging herders for over two decades.

In February 2020, at least 10 of their kinsmen were gruesomely murdered by suspected herders.

When our reporter visited the community in March, the residents said the community had been experiencing similar attacks for over two decades, but that of February was the deadliest.

The elders responded by banning the consumption of beef to underscore their aversion for cattle whose grazing had brought the assailants to their community.

One of the survivors, Julius Osieta, lost his elder brother to the February attack and now takes care of the widow and their seven children.

"The widow is still crying. We have been trying to calm her down but all to no avail," he said in March.

According to him, the seven children have stopped going to school because the family cannot afford the cost.

After PREMIUM TIMES' visit in March, the state government pledged financial support for the families of the deceased.

Also, the state government promised to open an education trust fund to sponsor the education of children of the victims.

However, the payment was not made until after this newsaper's report on May 3.

This newspaper gathered that, as of Monday (May 25), eight out of the 10 families affected have been paid.

The remaining two persons, according to the Chairman of Agadama, Sunday Inovogoma, who provided this information, are yet to provide any valid means of identification necessary for the opening of a bank account.

The chairman assured that once they provide an account number, the money will be paid into their accounts.

Speaking with our reporter on Monday, Mr Osieta said he received the money few days ago.

Mr Osieta, who expressed relief, disclosed that part of the money will be used to enrol the children in school while the remaining will be invested in a business to cushion the family needs.

"I will put some of it in a business for the children and their mother to have something every time."

The cry for justice for victims and the security of the people is still a major demand after the government's intervention.

"I feel better but the government should help us protect our community," Mr Osieta told our reporter.

Restating the people's demands, Mr Inovogoma, said: "All what we need is justice and that the government should put an end to the attacks."

When PREMIUM TIMES reached out to the state government in March, it declined comments.

Meanwhile, after publishing the story, the secretary to the state government, Chiedu Ebie, said investigation is still ongoing.

Mr Ebie, who spoke with our reporter in a telephone interview, said: "Police is investigating the matter. The herders crisis is a problem across the country. They will continue to investigate."

Speaking on efforts to secure the communities, Mr Ebie said the state authorities have held security meetings and increased the policing of the area.

"We have had series of security meetings to see how we can stop and curb the menace but it is not akin to Delta State alone. It is a nationwide problem," he said.

He added that the state government has donated N10 million for the Education Trust Fund "and the cheque has been issued to the elders of the community, saddled with the responsibility of managing it."

End of the Line for Sex Abusers at Nigerian Tertiary Institutions