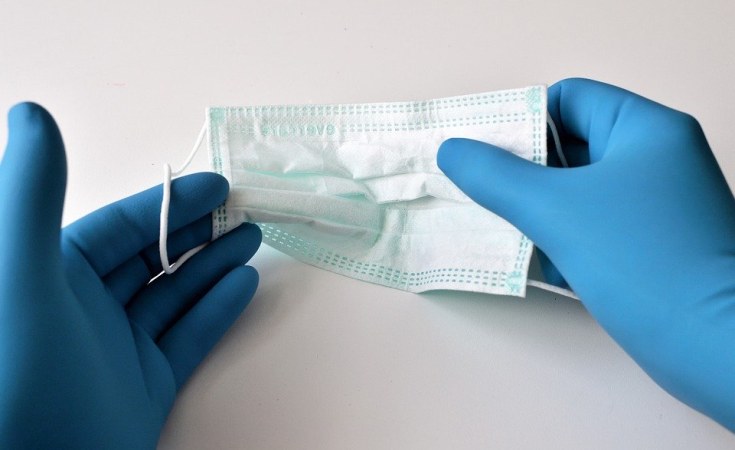 Dar es Salaam — The government of Tanzania through the Ministry of Foreign Affairs and East African Cooperation on Tuesday, May 26, 2020 summoned the acting US Ambassador Dr Inmi Patterson for clarification over issues that the mission has in the recent past posted on its website and social media platforms.

In a statement issued by the ministry, the Ambassador was summoned to the Foreign Affairs office in Dar es Salaam, where she met the Permanent Secretary Colonel Wilbert Ibuge.

Top on the agenda was the different Travel advisories which the Mission has issued on its website this month, pertaining to the handling of the Covid-19 pandemic by the Tanzania government.

"On Wednesday May 13, 2020 and Monday, May 25, 2020 on the Embassy's Twitter page, which all seemed to be intended to alert US citizens in Tanzania and those who intend to visit the country that Dar es Salaam is not safe due to the presence of a large number of Covid-19 patients," reads part of the statement.

According to the Permanent Secretary, the warnings also claimed that many hospitals in Dar es Salaam were overwhelmed by Covid-19 patients, something that was not true and was likely to cause distress to Tanzanians and foreign nationals.

The advisories were categorized by the mission as Global level 4 health advisory.

The statement adds that the PS informed the US Ambassador on the importance of the Embassy to provide certified information especially because the government does not have any restriction on Ambassadors seeking and obtaining accurate and factual information.

This was not the first time that the Ministry has summoned US ambassador over such advisories. In June 2019, the head of mission was summoned by the Tanzania government after the US issued a terror attack alert.

Us Envoy Summoned Over COVID-19 Posts 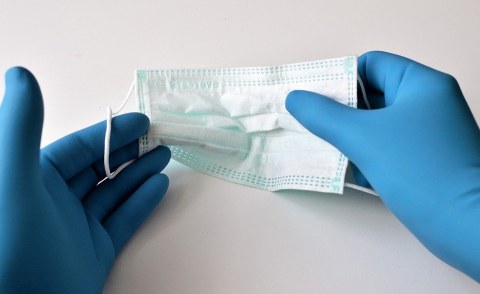 Govt Closes More COVID-19 Centres in Tanzania
Tagged:
Copyright © 2020 The Citizen. All rights reserved. Distributed by AllAfrica Global Media (allAfrica.com). To contact the copyright holder directly for corrections — or for permission to republish or make other authorized use of this material, click here.