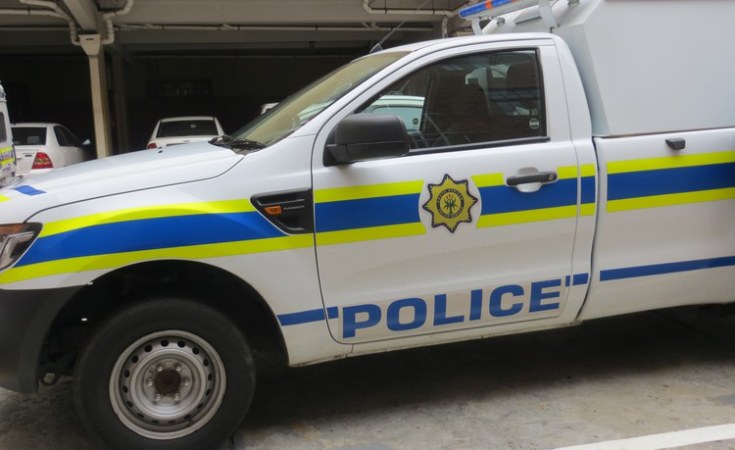 Police in South Africa have arrested five people, including a Zimbabwean woman, for allegedly smuggling cigarettes from Zimbabwe to South Africa.

The wide gap between tobacco taxes in the two countries has for some years created an opportunity for cigarette smugglers to earn large profits in South Africa, and the ban on cigarette sales during the South African lockdown has seen black market prices in South Africa rocket.

The 35-year-old Zimbabwean woman was arrested along the N1 Highway in Limpopo Province together with four others aged 28, 27, 30 and 42, whose nationality is still to be verified.

Limpopo police spokesperson, Brigadier Motlafela Mojapelo said in a statement on Monday that the gang was arrested between Saturday and Sunday in two separate incidents.

He said all of them were arrested following high speed car chases when they failed to stop at police checkpoints being rolled out as part of ongoing crime prevention operations.

Brigadier Mojapelo said three suspects were arrested in Modimolle on Saturday while the Zimbabwean and her accomplices were picked up in Botlokwa north of Polokwane on Sunday morning.

"In Modimolle, the police were busy conducting crime prevention duties when they attempted to pull over a pick-up truck, but the driver failed to stop and sped off towards Bela-Bela," he said.

"A car chase then ensued and members contacted their colleagues in Bela-Bela who quickly responded.

"The vehicle was spotted and trapped at one of the intersections and it was then searched leading to the discovery of 1 000 cartons (10 000 boxes or 200 000 sticks) of illicit cigarettes and the subsequent arrest of the trio."

The official said the Zimbabwean woman, who was travelling with a minor child, was arrested in the company of a 30-year-old man driving towards Gauteng province.

He said the two were carrying an assortment of illicit cigarettes and alcohol when they sped off from a road block along the N1 highway before they were cornered by traffic police and the crime prevention police officers.

"The suspects apparently sped towards a gravel road that connects the N1 road and R81 from Polokwane," he said.

"The officers pursuing the said vehicle, then called for a backup from the police at Sebayeng and this led to the suspects being cornered at the Solomondale intersection next to the filling station.

"The vehicle was then searched and the illicit cigarettes and alcohol were found hidden inside and the two suspects were immediately apprehended".

He said they were charged for possession of illegal cigarettes and transporting alcohol in contravention of the Disaster Management Act.