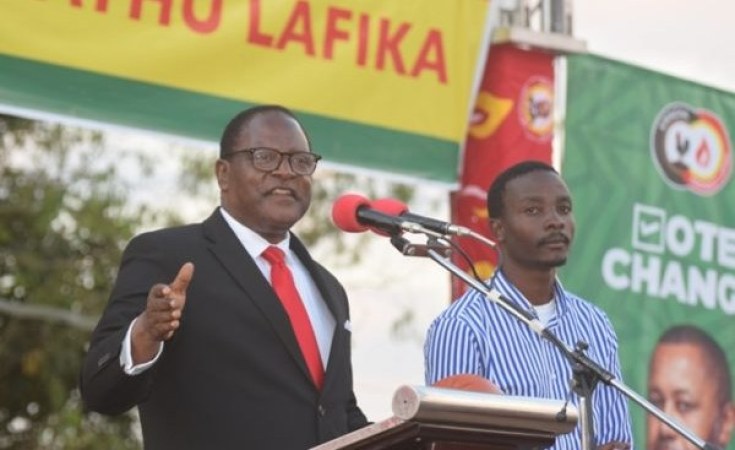 President Peter Mutharika has asked political parties to submit names of their nominated members to be considered for appointment as commissioners at Malawi Electoral Commission (MEC), Presidential press secretary Mgeme Kalilani has confirmed to Nyasa Times.

Kalilani said the President will appoint new commissioners by June 5, the day on which the contract for the current commissioners expires,

"The President has informed the political parties that the names of the nominees should reach his office at least before the end of this month of May, 2020.," he added.

According to Kalilani, the communication to the entitled political parties was dispatched on Tuesday , May 26 2020.

Section 4 (1) of the Electoral Commission Act mandates the President to appoint commissioners in consultation with leaders of political parties.

It reads: "(1) The President shall, subject to the Constitution and in consultation with the leaders of the political parties represented in the National Assembly, appoint suitably qualified persons to be members of the commission on such terms and conditions as the Public Appointments Committee of Parliament shall determine.

"(3) A member of the commission may resign from his office at any time by notice in writing to the President."

Kalilani also disclosed that President Mutharika through the Office of President and Cabinet (OPC) has communicated to the Judicial Service Commission about the stepping aside of MEC chairperson Jane Ansah.

Malawians will vote in a fresh presidential poll tentatively set on June 23 after the Supreme Court of Appeal upheld the decision of the Constitutional Court to nullify the May 21 2019 presidential election due to massive irregularities.

Chakwera to Be One-Term President