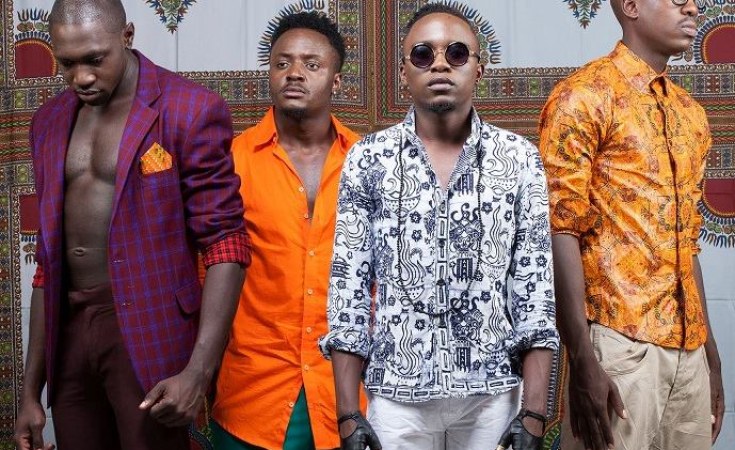 Kenya's Sauti Sol were among African top acts that were brought together for a virtual concert to raise awareness of the coronavirus pandemic.

More than 100 artistes and celebrities from across the continent and the diaspora took part in a 2-hour long virtual concert on Monday night to celebrate Africa Day.

The event was broadcast online by the Worldwide Afro Network and carried by 200 African channels. The event was hosted by Hollywood actor Idris Elba.

The event was modelled after the "One World: Together At Home" concert in April that brought together Taylor Swift and the Rolling Stones playing from their homes.

Majority of the stars performed from their living rooms, studio or garden, ending their songs with the line: "Together as one."

Kenya's marathon great Eliud Kipchoge gave a rousing introduction to Sauti Sol who did not disappoint with their latest single Insecure.

The highlight of the evening was a remote duet between Seven Seconds star N'Dour and Coldplay's Chris Martin, who sang A Sky Full of Stars.

"I am optimistic, culture is at the beginning and at the end of everything," said N'Dour.

The event aimed at "first to raise awareness of the fight against the pandemic, but also to say that in many areas nothing will ever be the same again".

"Africa is a continent of rich history, culture uniqueness and dynamism. Africa must rise above this as we have done with every previous challenge," said Rawlings.

However, the evening sometimes took a more political turn.

"Time for self-preservation, time to be attentive, time to stay vigilant from any Westerners coming to test their vaccine on us," said the actor.

British supermodel Naomi Campbell called on Africans to come together.

"We face an extraordinary challenge but we cannot afford to be spectators. We must show our resilience and share our commitment as Africans to overcome this and grow stronger from it," she said.

The event was to raise awareness in support of health and food needs of children and families in Africa who have been affected by the pandemic.

The star-studded line-up of musicians that had been curated for the benefit concert featured South African artistes Sho Madjozi, AKA and Nasty C.

All funds raised will go to the World Food Program and the UNICEF who are supporting coronavirus-affected communities across Africa, according to the statement from YouTube and Viacom CBS Network Africa (creators of MTV). 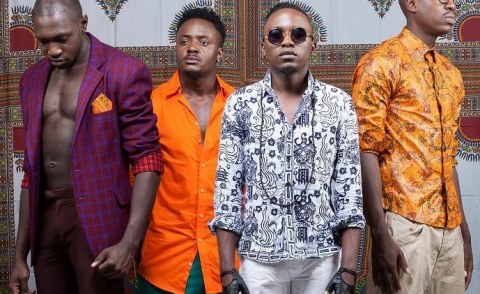 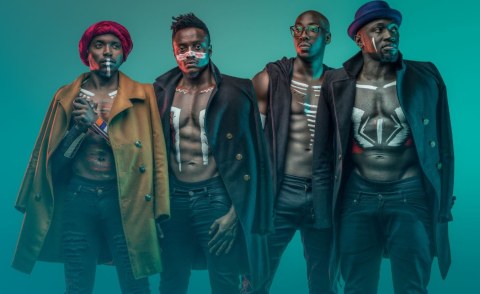 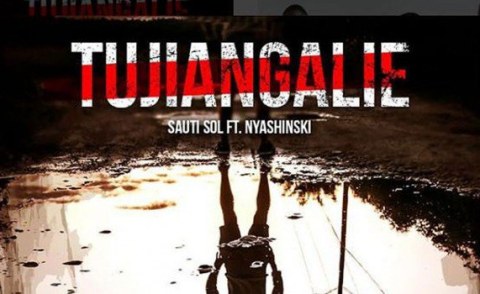 Sauti Sol Sings About Kenya's Dirty Politics
Tagged:
Copyright © 2020 Nairobi News. All rights reserved. Distributed by AllAfrica Global Media (allAfrica.com). To contact the copyright holder directly for corrections — or for permission to republish or make other authorized use of this material, click here.